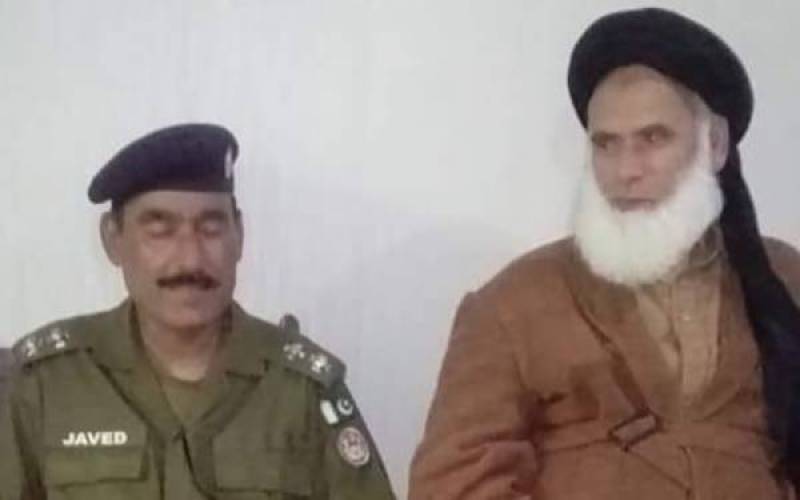 ATTOCK - Police have arrested a key leader of Jamiat Ulema-i-Islam-Fazl (JUI-F) in a two-year-old case pertaining to the hate speech.

Mufti Kifayatullah, who was also the former opposition leader of Khyber Pakhtunkhwa Assembly, was shifted to the Attock Jail after a local court rejected his bail plea.

The central leader of the Moulana Fazulur Rehman-led party had come to attend a conference titled "Tahfuz-e-Madaras Dinniya" on the invitation of Wafaq ul Madaris Al-Arabia in Hazro.

He was arrested by the police and CTD officials once he completed his address to the participants and shifted him to the Hazro police station.

He was produced before an anti-terrorism court which sent him on judicial remand in the case. A number of people belong to the JUI-F were present during the hearing.

Local media citing sources said that a fresh case has also been registered against Mufti Kifayatullah over inciting speech.

Meanwhile, JUI-F leaders protested against the arrest and termed it a coward attack by the government and part of political revenge. They also demanded the immediate release of the cleric.