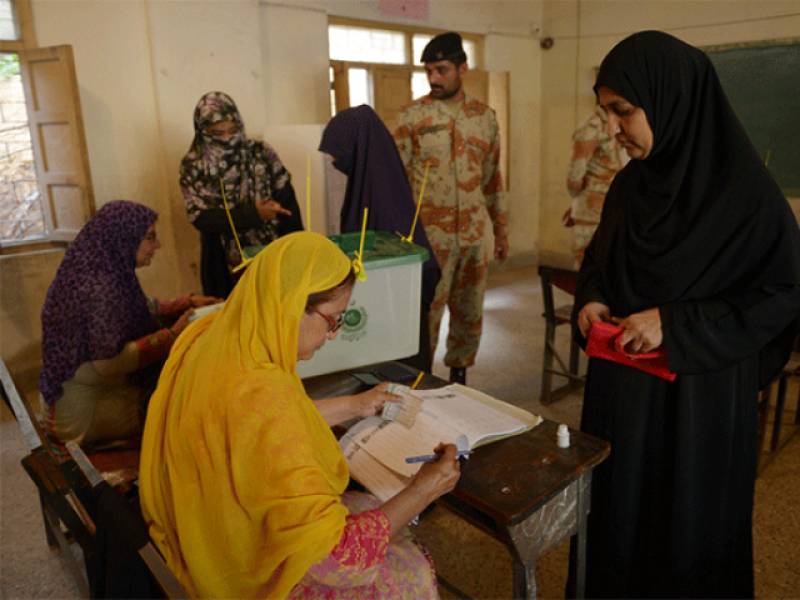 Meanwhile, PTI supporters held a fireworks display outside the office of Khokhar celebrating his triumph.

The voting process ended at 5 pm without any break; no untoward incident happened during the process while the counting is underway.

The provincial seat was vacated by Pakistan Muslim League-Nawaz (PML-N) leader Khawaja Saad Rafique, after he was elected a member of the National Assembly.

Pakistan Peoples’ Party has announced to support PML-N in the by-poll.

According to the Election Commission of Pakistan, there are 126,912 registered voters in the constituency with 83 polling stations set up for voters.

Rangers' presence had been requested while the army was on standby.