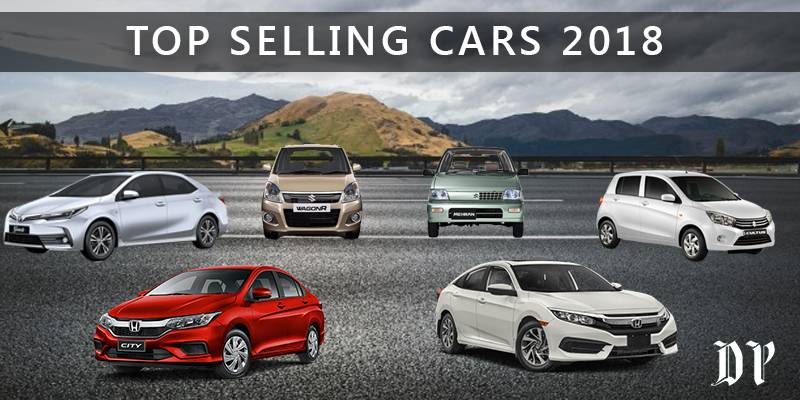 LAHORE – Pakistan automobile industry has gone through massive changes recently as many global auto manufacturers poured millions into the sector besides local investment to cater the burgeoning demand of vehicles in the South Asian country. 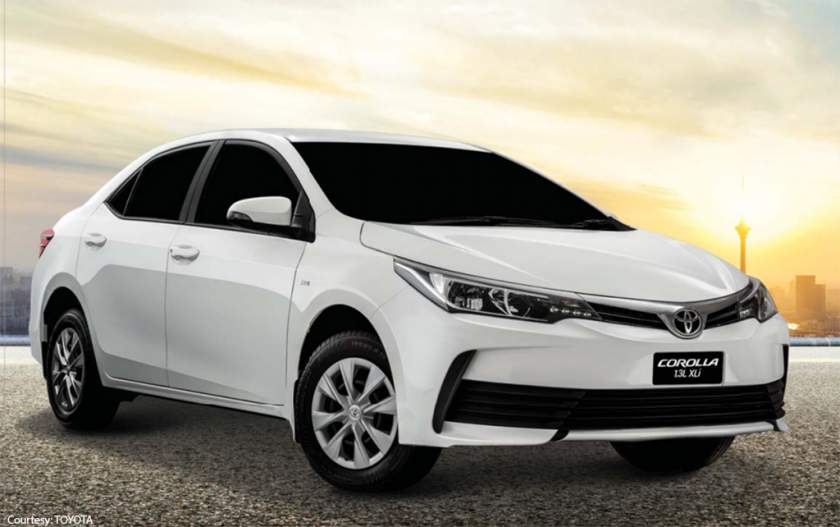 Toyota Corolla was launched in Japan in 1967 and in 1993 Toyota Indus Motors launched Corolla for Pakistani Consumers.

The existing Corolla is available in several variants like Xli, GLi, Altis and Altis Grande. 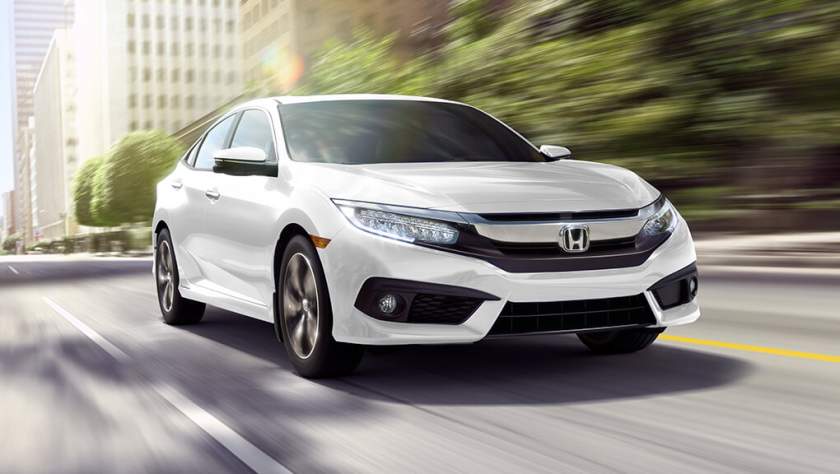 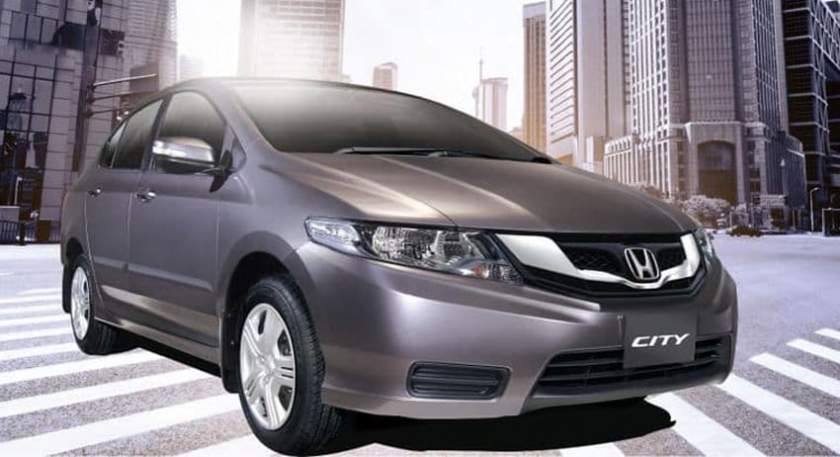 Honda city was launched in Japan in 1981. Honda Atlas Pakistan launched this car in 2000 for Pakistani market. Honda City is currently available in three variants: 1.3, 1.5 and Aspire 1.5.

In 1984, Suzuki Japan introduced second generation Alto (Mehran). Pak Suzuki Mehran has a three-decade-old design and still comes with nearly the same look and features as the original one, which was introduced in 1989.

Currently, Mehran is available in two variants: VX and VXR. 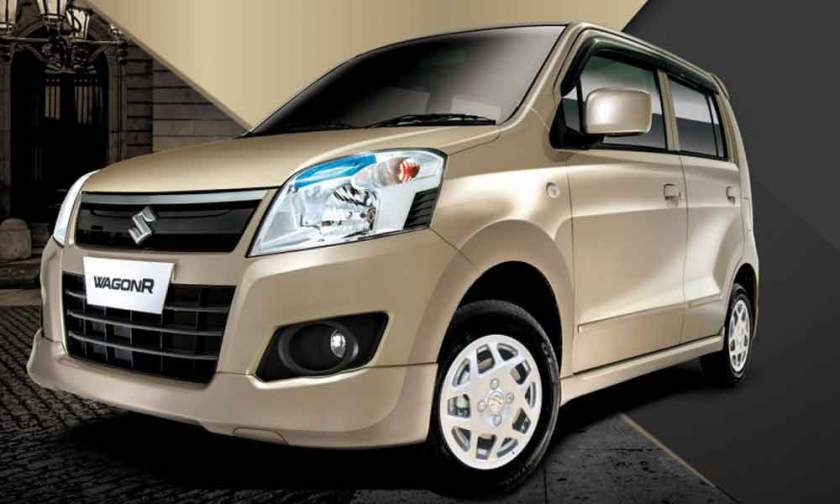 The Suzuki Wagon R is a kei car produced by the Japanese manufacturer Suzuki since 1993. Pak-Suzuki launched the new Wagon R in 2014. It comes in two variants: VXR and VXL.

The Suzuki Cultus is a supermini car produced by the Japanese manufacturer Suzuki in 1983. Currently, it is available in three models: VXR, VXL, and Auto Gear Shift.