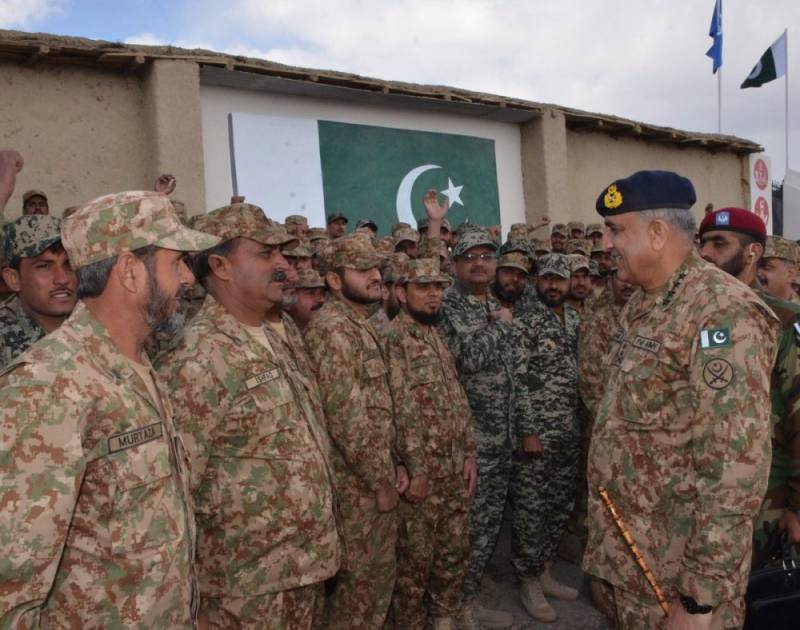 ISLAMABAD - Chief of Army Staff General Qamar Javed Bajwa said on Sunday that Pak Army would continue its efforts besides supporting mainstreaming of FATA by the government according to the desires of the local tribes.

The Chief of Army Staff expressed these views while visiting South Waziristan Agency (SWA) as he spent a busy day with troops deployed at forward posts.

According to ISPR, the Army Chief was briefed by the GOC (General Officer Commanding) about security and stability situation in the Agency including border management and rehabilitation of TDPs (Temporarily Displaced Persons). 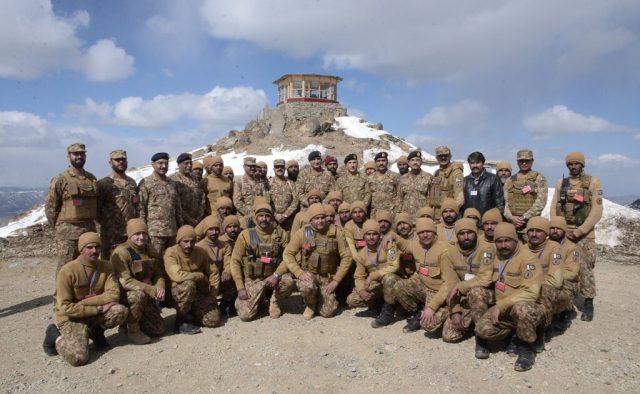 Expressing his satisfaction on operational gains, development works and measures for better border security management, the COAS directed continued focusing on stability operations and socio-economic development for enduring peace in the area.

While interacting with troops, General Bajwa appreciated their valour and commitment which enabled re-establishment of the writ of the state.

#COAS spent Sunday with troops in SWA. "Our efforts will cont while sp mainstreaming of FATA by govt as per aspirations of local tribes". pic.twitter.com/67RIY9aK37

He also acknowledged and appreciated the resolve of tribal brethren and the local administration for supporting the Army's efforts.