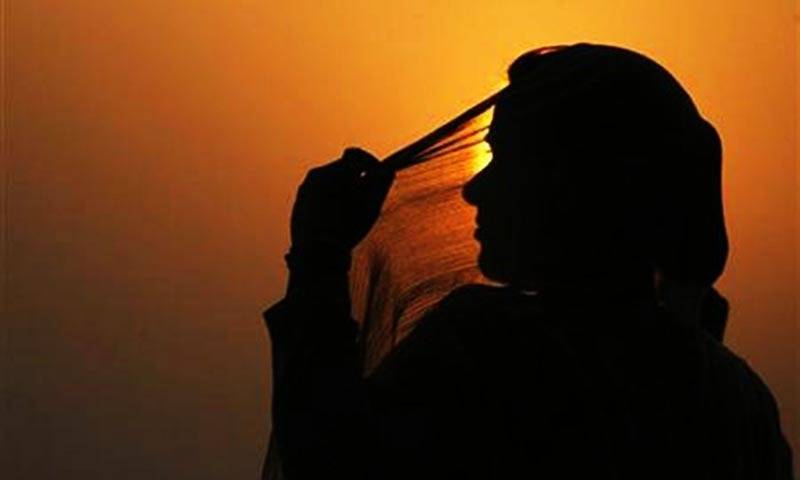 SWAT - In an apparent honour killing, a young girl was shot dead by her uncle for allegedly talking to her male cousin on phone.

According to Kalam police, a girl in the Utror Valley was killed by her uncle in an honour killing.

According to Mujahid Torwali, a local journalist from Swat, the girl's uncle 'caught' her while she was talking to her cousin on the phone. Assuming it to be a love affair, the uncle killed her the very next morning.

"Utror Valley is buried in snow six feet deep, where the family buried her body, without informing the local police station," he added.

According to Sher Nawab, a local social activist from Kalam Valley, police are being pressurised by local landlords to conceal the case.

Local activists and social workers from the valley have expressed their serious concerns over increasing reports of similar felonies due to improper investigations. This is the second honour killing in Utror Valley within a year.