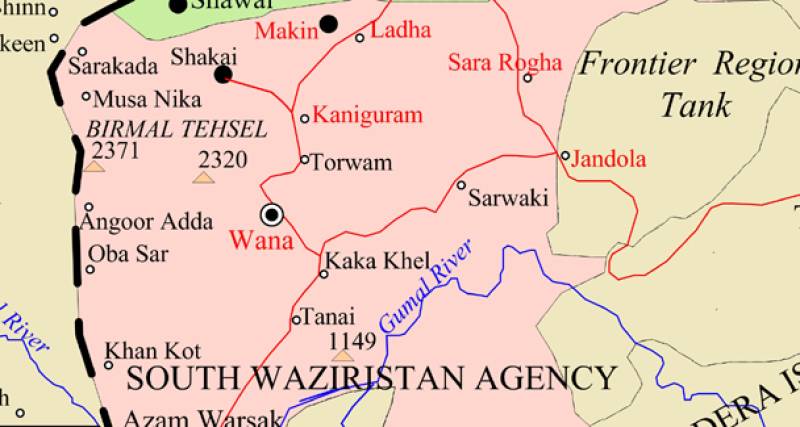 According to the details, the Improvised Explosive Device went off as the trio were on regular patrol on a motorbike in Toikhola village in South Waziristan tribal district.

The attack came as the chief of army staff General Qamar Javed Bajwa visited the district, the military said, confirming the soldiers had died.

After the blast, the area was sealed by security forces and a search operation was started to arrest the perpetrators. No one has claimed responsibility for the attack yet.

South Waziristan is one of the war-torn region where the clash between armed forces and militant groups erupts sporadically. FC personnel have been regularly targeted in the Federally Administrated Tribal Areas in the past few months and particularly through IED's.