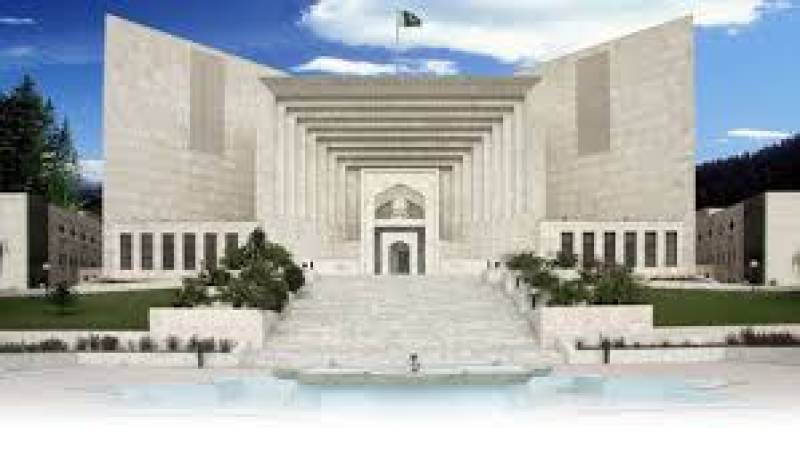 According to media details, a three-member bench headed by Chief Justice of Pakistan (CJP) Gulzar Ahmed heard the matter.

The new JIT was constituted on January 3 for a fresh probe into the 2014 Model Town carnage.

The LHC ordered the new JIT to stop the probe and annulled the notification of its constitution. It has sought a reply from the Punjab government regarding the new JIT.