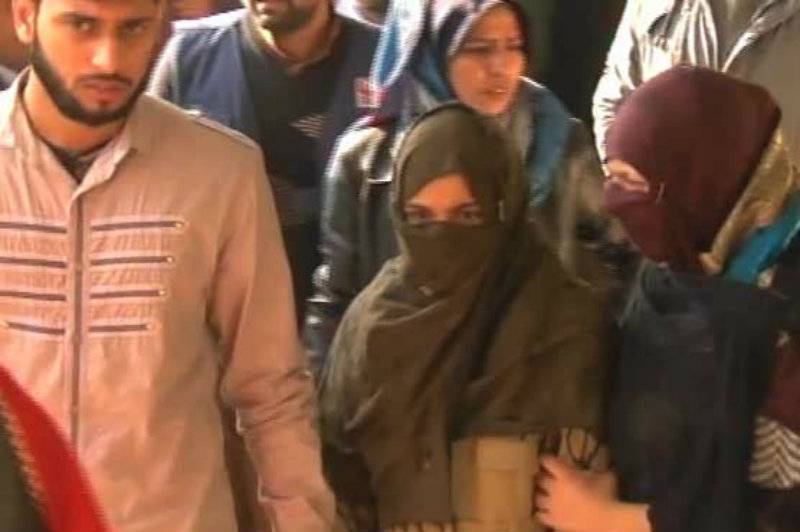 LAHORE (Web Desk) – Gang rape victim recorded her statement before a court, admitting that she was in contact with the prime accused Adnan Sanaullah over mobile phone.

In her statement, 14-year-old girl stated that she was asked by Sanaullah to meet him as he wanted to give a present for her birthday.

The victim was granted time by the court to record her statement as she was admitted in a hospital while her counsel maintained that she was traumatized by the incident.

On the other hand, key accused Sanaullah had said that he used to arrange private parties for top officials and political leaders for which he had rented houses in different areas.

In December 2015, the class-8 student was raped in a guest house on the Mall Road. A case was registered at the Race Course Police Station while police had detained eight suspects within 24 hours.

A suspected friendship was first revealed when Sanaullah s mobile phone was seized for record.