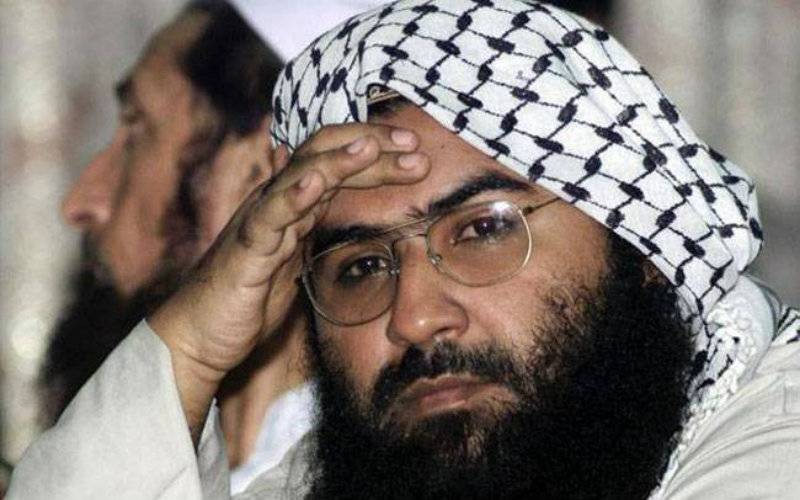 Pakistan’s law enforcement agencies on Wednesday arrested around a dozen people from different cities of southern Punjab on suspicion of their links with terrorists who attacked Indian airbase in Pathankot earlier this month.

Sources are however skeptical about his whereabouts and the location from where he was taken into custody.

A meeting chaired by Prime Minister Nawaz Sharif was informed on Wednesday that the banned outfit, Jaish-e-Muhammad (JeM), which allegedly conducted Pathankot attack were secretly operating in four cities of Punjab.

The offices in Bahwalnagar, Bahawalpur, Multan and Muzafargarh were sealed and the suspected members have been arrested.

Masood Azhar and his brother Abdul Rehman Rouf have also been taken into protective custody along with their accomplices.

India lists Masood Azhar as one of its most wanted terrorists due to a history of militant activities.

Jaish-e-Mohammed (JeM) allegedly carried out a string of deadly attacks against Indian targets, including the attack on the Indian parliament in December 2001 that brought India and Pakistan to the brink of a full-scale war.

Soon after the Indian parliament attack, Masood Azhar was detained for a year by Pakistani authorities in connection but was never formally charged. The Lahore High Court ordered an end to the house arrest on 14 December 2002, much to the fury of India.