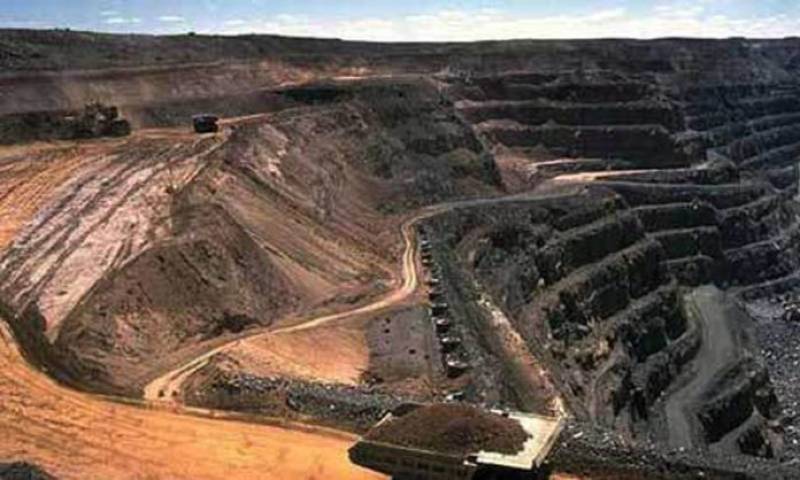 ISLAMABAD - In a massive blow, the International Center for Settlement of Investment Disputes (ICSID) announced a massive $5.976 billion award against Pakistan in the Reko Diq case,

The award - which comes out to be Rs944.21 billion in Pakistani currency - is one of the biggest in ICSID history and comes at a time when Pakistan is wading through an economic crisis.

The international tribunal issued a 700-page ruling against Pakistan on Friday in the Reko Diq case according to which $4.08 billion as penalty while $1.87 billion as interest has been imposed, Express Tribune reported.

However, Pakistan has decided to challenge the award and the revision application may take two to three years to decide.

The complainant in the case, Tethyan Copper Company’s (TCC) management, had claimed $11.43 billion in damages.

In 2012, TCC filed claims for international arbitration before the ICSID of the World Bank after the Balochistan government turned down a leasing request from the company.

The former chief justice of Pakistan, Iftikhar Muhammad Chaudhry’s verdict in the Reko Diq case was the first in a chain of events that led to the massive award.

The Supreme Court of Pakistan had terminated the deal in 2013, however, the tribunal declared that there was no wrongdoing in the agreement and eventually declared that Pakistan was liable to pay the damages.

The only pending issue in the case was the final penalty on Pakistan, which has now been announced.