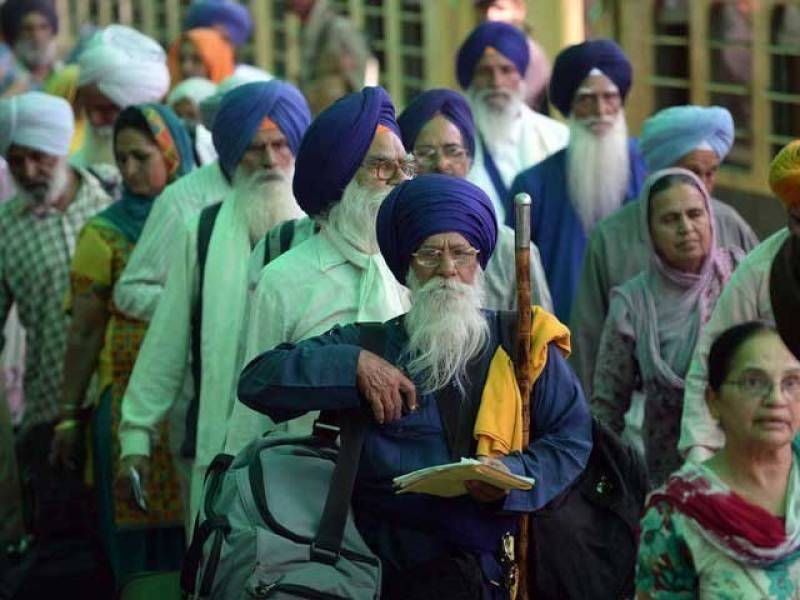 The Indian Sikh Yatrees had arrived in Pakistan on June 8. Soon after their arrival, they had gone to Gurdwara Dera Sahib by special buses and performed their rituals there.

Speaking on the occasion, Party Leader Sardar Jang Singh said that Pakistan was a peaceful country, adding that people of different religion lived in Pakistan were enjoyed complete religious liberty. He said that Lahore was a beautiful city. During the stay in Lahore, the Sikh yatrees will visit Greater Iqbal Park, Shahi Qila and Anarkali.

The yatrees will visit Gurdwara Rohri Sahib Eminabad on June 15 and return Lahore on the same day. The main ceremony will be held at Gurdwara Dera Sahib here on June 16.