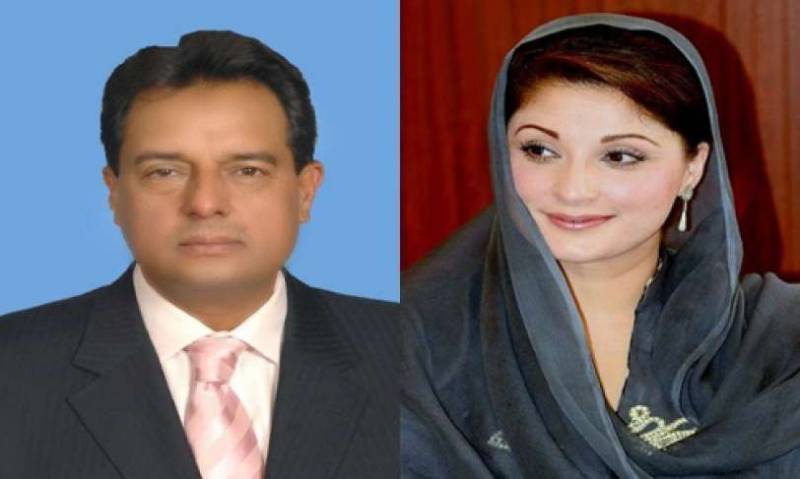 ISLAMABAD - The accountability court on Friday adjourned hearing of the three corruption reference filed by the National Accountability Bureau against members of Sharif family without proceedings until October 19.

The court has summoned former prime minister Nawaz Sharif, his daughter Maryam Nawaz and son-in-law Captain Safdar for indictment, however, Sharif skipped the hearing as he is in London to visit his ailing wife, Begum Kulsoom Nawaz.

Maryam and Safdar reached the court to attend the hearing amid tight security but the court could not indict them due to the clash between security forces and lawyers. A special representative Zaafar Khan is set to appeared before the court on behalf of Nawaz Sharif.

Th brawl erupted at a time when FC troops tried to bar the lawyers from entering the premises of the court. The police also baton charged the lawyers in which a representative of lawyers community got hurt.

Later, a number of lawyers forcefully entered the court room where they created chaos protesting the behaviour of the security forces. They are of the view that whey lawyers are being stopped from entering the court despite the orders of the Islamabad High Court (IHC).

Ahead of the hearing strict security measures have been taken as over 750 troops have been deployed around the federal judicial complex, while workers of the party will not be allowed to enter the court premises.

Maryam Nawaz talking to media while leaving the court due to adjournment of the case also lamented over the incident and said that the interior ministry should take notice of the brawl.

Meanwhile, the accountability court has ordered inquiry of the incident on the application filed by Advocate Naeem Gujar.

On last hearing, Maryam Nawaz and her husband Captain (retd) Safdar was granted baile appeared in a reference filed by the NAB regarding Avenfield apartments in London.