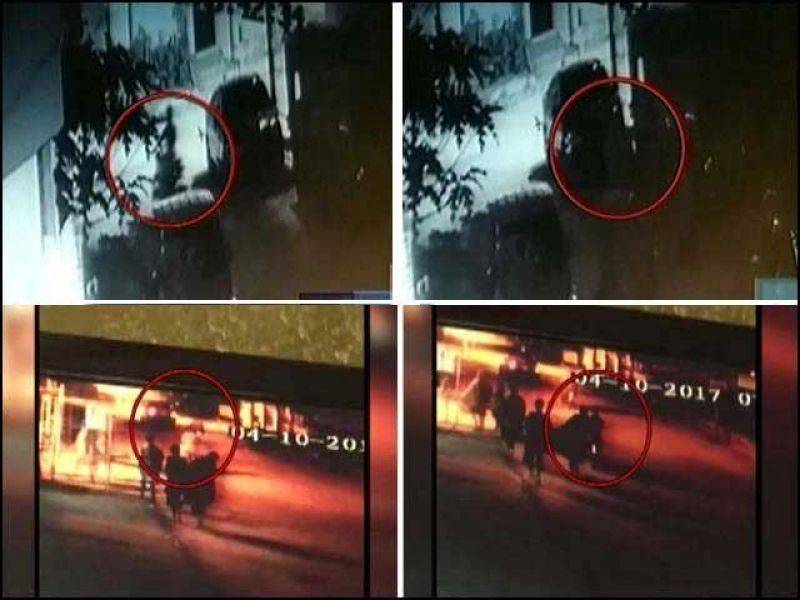 KARACHI - A suspect, who is considered to be behind the series of knife attacks in Karachi, has reportedly contacted police to offer his arrest today (Friday).

Police suspect that Wasim, who had wounded several women in Sahiwal last year and was released on bail, is behind the recent attacks in Karachi.

Following the suspicion, SSP Haider Zaman was trying to trace him for investigation for a week but he could not find him.

However, the suspect has approached the police officer himself, and assured them that he would arrive at the police station by Friday evening.

Terror engulfed Karachi after the women were attacked wi a h knife, while the police advised the women to stay at home as evening approached.

The first incident, in the chain of attacks, was reported on September 25. Since then, the unknown man has carried out several attack injuring more than 20 women.

Karachi Police also released pictures — screengrabs from the CCTV footage — of the suspect, claiming the suspect appears to be a lean man, aged 20-29.