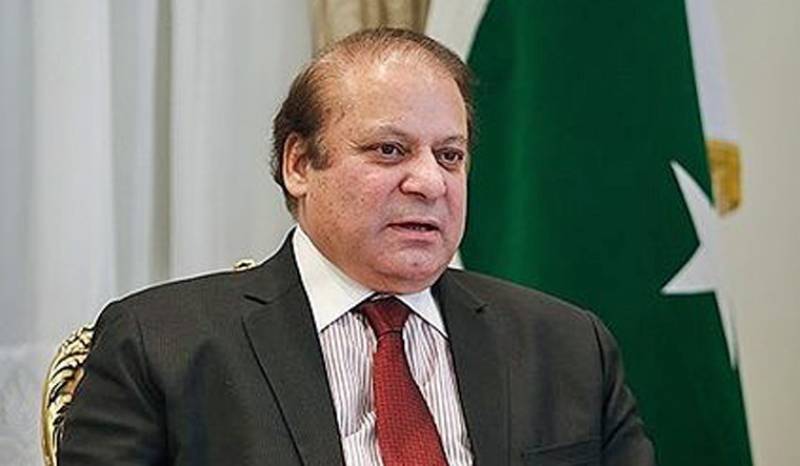 The investigation officer of NAB informed the court that the confiscation of Nawaz Sharif's property, shares in private companies and freezing his bank accounts was underway in compliance of the court's orders. The NAB had sent letters to Security Exchange Commission of Pakistan (SECP) and concerned banks in this regard.

The court also granted one-day exemption from hearing to Asif Zardari, Yousaf Raza Gilani and Omni Group's head Anwar Majeed. Junior lawyer informed the court that Asif Zardari was under treatment in Ziauddin Hospital Karachi and unable to appear before the court.

The Pakistan Muslim League-Nawaz (PML-N) supremo is in London for treatment after he was allowed to go abroad by the incumbent government in October last year.