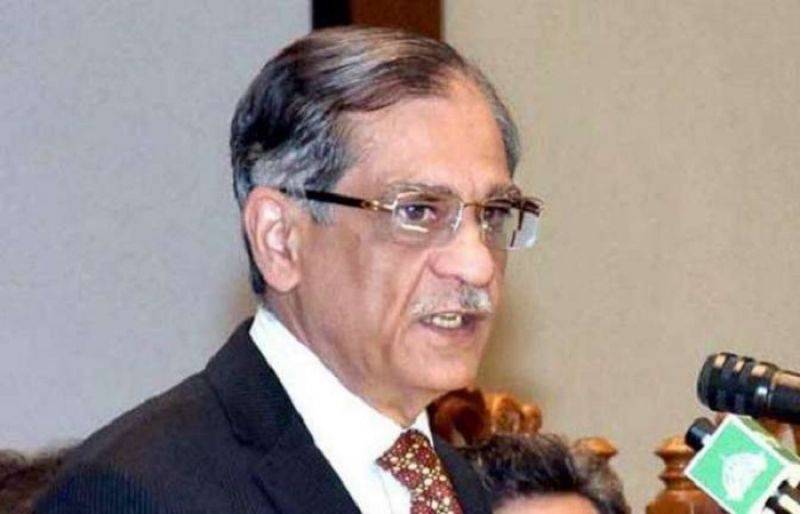 The CJP made this announcement in Special Transmission of a local satellite television news channel, said a press release issued Thursday.

This is the second donation by the top judge, who donated Rs1 million for the two dams while kicking starting the initiative was originally kick-started in July.

So far, the Dams Fund has received more than three billion rupees.

The fund witnessed a boost after the recent speech of Prime Minister Imran Khan, who urged the nation to donate generously for the construction of Diamer-Bhasha and Mohmand dams. In a televised address to the nation on September 7, Prime Minister Imran Khan made an impassioned appeal to all Pakistanis, particularly overseas diaspora to generously donate funds to help the Country build dams.

Some Rs 906.2 million was received in the fund on September 11, the State Bank said.