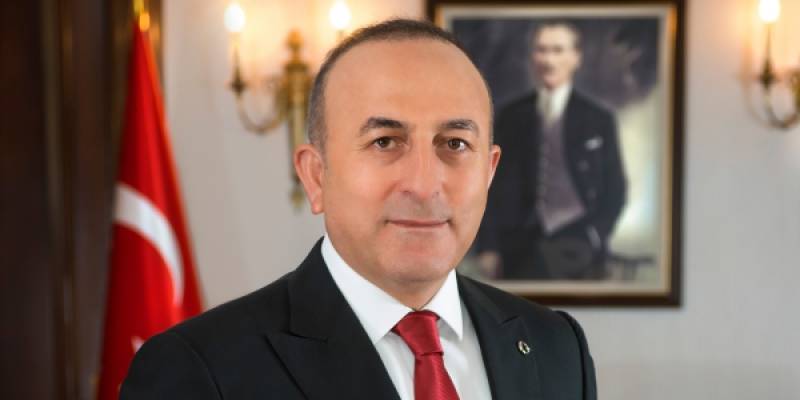 During the visit, Çavuşoğlu will meet with his Pakistani counterpart Shah Mahmood Qureshi, besides called on President Arif Alvi and Prime Minister Imran Khan.

During the meetings, the relations between Turkey and Pakistan will be discussed; and views will be exchanged on regional and international developments, said a pres released issued by Turkish foreign ministry.