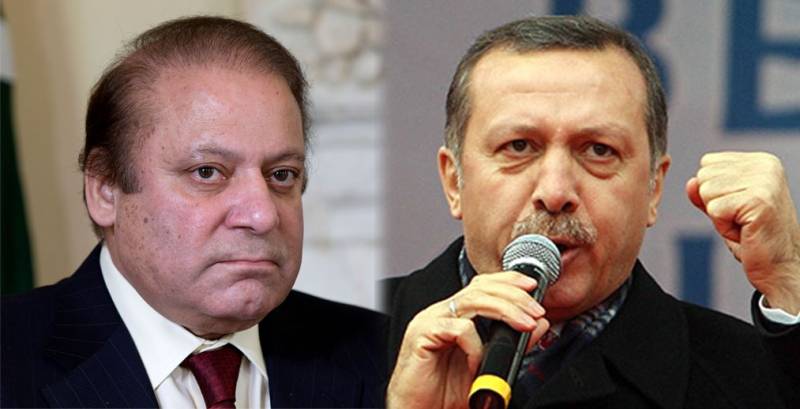 The Turkish president has expressed grief over the death of Begum Kulsoom Nawaz.

Begum Kulsoom was under treatment at London's Harley Street Clinic since June 2014. She was diagnosed with lymphoma (throat) cancer in August 2017.

The Pakistan Muslim League-Nawaz party leaders, workers and sympathisers are gathering at the Jati Umra to pay their condolences to Sharif family on the sad demise of Begum Kulsoom Nawaz.