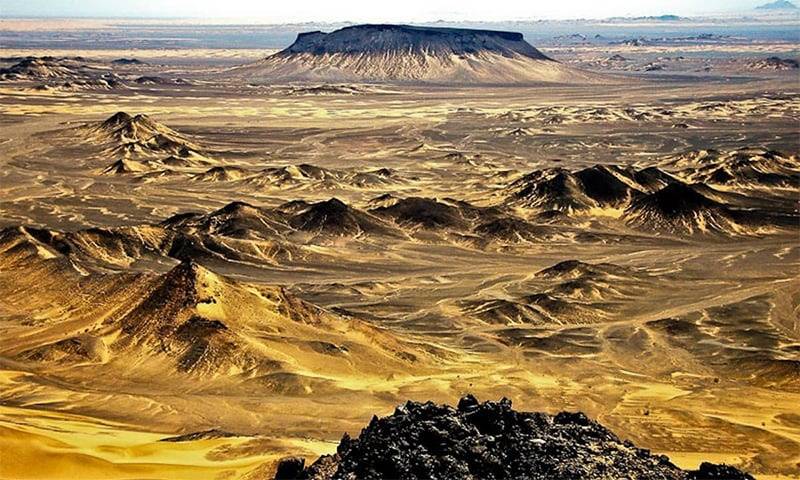 QUETTA – The Balochistan government has brought changes in mineral laws to transform state-run minerals companies into vibrant and profitable entities, according to a senior officer of the Mines and Minerals Department.

After the amendment, it would provide legal cover to both the companies, the officer told APP. The initiative would lead to increase revenue generation in the province, he further said.

"Now the companies can partner with the private sector organizations for joint venture in the mineral sector," he continued.

The officer said the government had a plan to register them with the Pakistan Stock Exchange, adding that the amendment was brought after the cabinet gave green signal to do changes in the rule.

"The mining sector is one of the top sectors to boost revenue," he remarked.

The provincial government had 90 percent of the shares in the companies, whereas only 10 percent by the Federal government, he explained.

The companies were established with an aim to spur growth of mineral sector by boosting the investors' confidence, the officer added.

Meanwhile, Planning Minister Asad Umar has said Federal Government is committed to develop Balochistan as it has allocated over 80 billion rupees for various projects in the province.

Attending a meeting in Khuzdar on Sunday, he said the government will ensure that the budgeted funds are fully and effectively utilised.

The two-day visit is part of government’s efforts to design and implement a development plan for southern Balochistan to improve the standard of living of the people in the area.