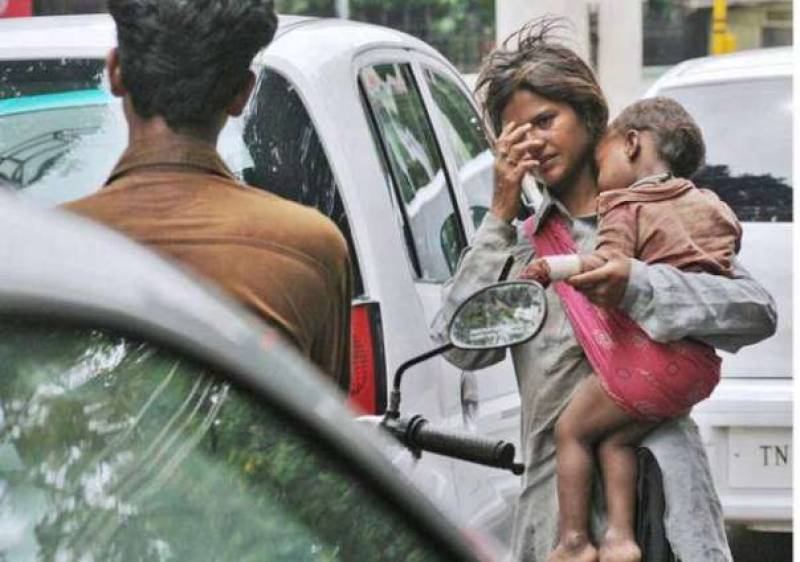 ISLAMABAD – Islamabad police have nabbed eight cops of the force involved in patronising beggars and started crackdown against those handling or backing the professionals.

During the investigation from the beggars, it was found that the cops were patronising the beggars. Following this information, Zonal SPs initiated action in their respective area and nabbed Assistant Sub-Inspector Nasir Maqbool, Head Constables Raheem Khan, Zulfiqar Ali, Constables Liaqat Ali, Mushtaq, Abdul Hameed, Muhammad Iqbal and Muhammad Ehsan.

They revealed that children and others also supply drugs in public transport as well as truck drivers in guise of alm-seekers. These handlers have been working in form of an organised gang and used to hire children mostly from shanty areas against the daily wages from Rs500 to Rs600 for begging in specific areas.

IGP Islamabad Muhammad Aamir Zulfiqar said that policemen backing beggars would not be spared and this menace would be curbed through strict action.