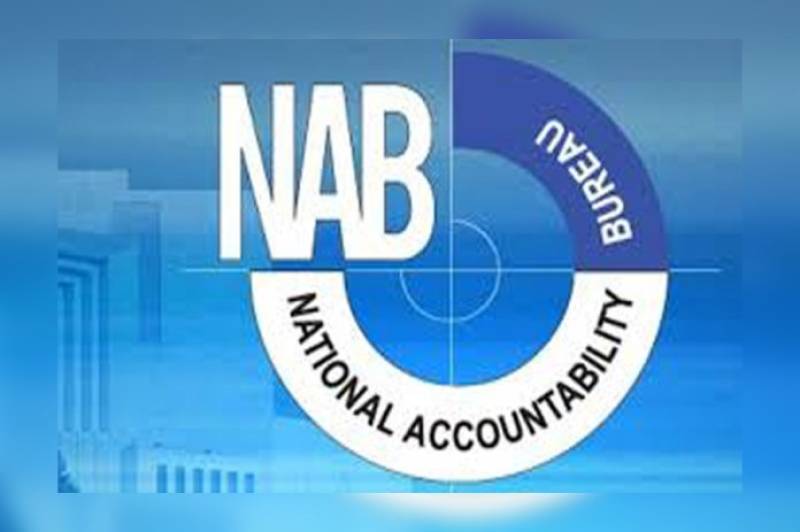 Chairman, NAB, Justice Javed Iqbal directed the staff to strictly follow the necessary instructions to save themselves from the deadly coronavirus as we must not scare the menace but should be ready for waging a war against it.

He said that visitors have already been banned at NAB offices, besides canceling routine meetings including Executive Board meetings of the NAB.

Only Skeleton NAB officers/officials were attending office after proper check with thermal guns at the entry gates. The staff has also been provided Personal Protective Equipment including gloves, facemasks. NAB prosecutors have pursued corruption cases in the High Courts and the Supreme Court of Pakistan with full vigor.