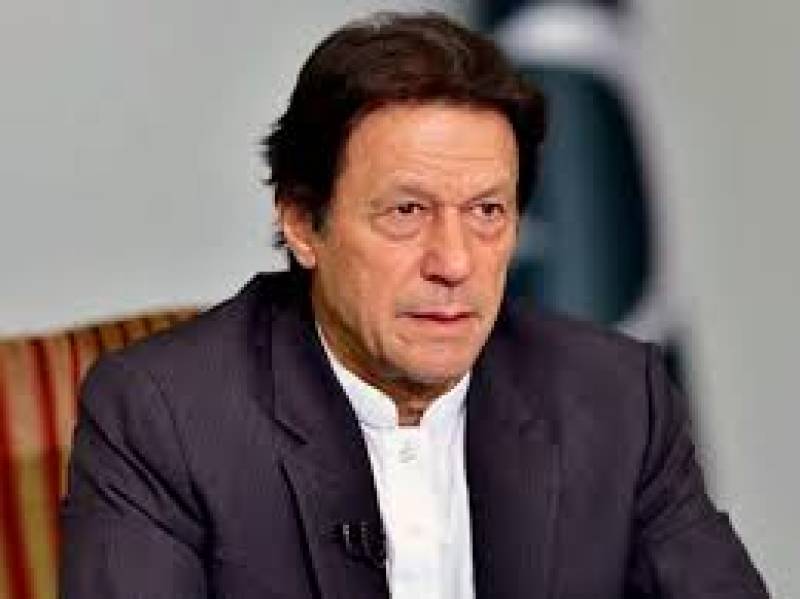 ISLAMABAD - Prime Minister Imran Khan has ordered to release all the citizens arrested over the violation of Section 144 imposed to restrict the peoples' movement and their gathering to control spread of Coroanvirus in the country.

Earlier, all the provincial authorities imposed Section 144 to restrict the movement and gathering of the citizens in the wake of COVID-19 outbreak.