ISPR clears the air about presence of TTP militants in Swat 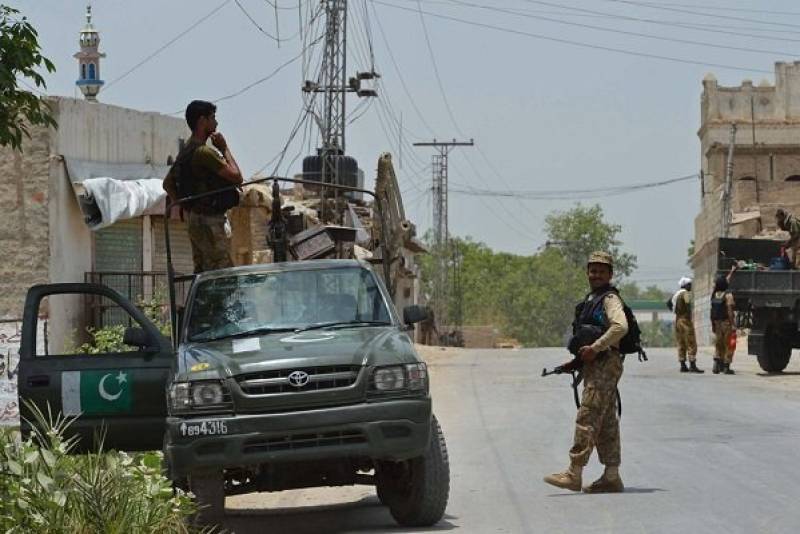 RAWALPINDI – Pakistan Army on Saturday cleared the air about presence of a large number of militants belonging to the proscribed Tehreek-e-Taliban Pakistan (TTP) were present in Swat.

In a statement, the Inter-Services Public Relations (ISPR) said that during the past few days, a misperception about the presence of a large number of TTP’s armed members in Swat Valley has been created on social media.

“After confirmation on [the] ground, these reports have been found as grossly exaggerated and misleading,” the military’s media wing said.

The ISPR, however, noted that there is the presence of a small number of armed men has been observed on a few mountain tops between Swat and Dir – but it is located far away from the population.

These individuals, the ISPR said, had apparently sneaked in from Afghanistan to resettle in their native areas.

The military said that a close watch is being maintained on their limited presence and movement in mountains and required measures are in place by all law enforcement agencies for the safety and security of people of adjoining areas.

“The presence of militants anywhere will not be tolerated and they will be dealt with full use of force if required,” the military warned.

Amid constant speculations regarding the heavy presence of militants in the Swat Valley, the Khyber Pakhtunkhwa police had also earlier clarified that it is aware of the videos circulating on social media.

KP Police Central Office, in a press release issued Thursday, said that police are also aware of the apprehensions of the general public that Swat may return to the 2008-09 era when militants ruled the valley with their version of Shariah.