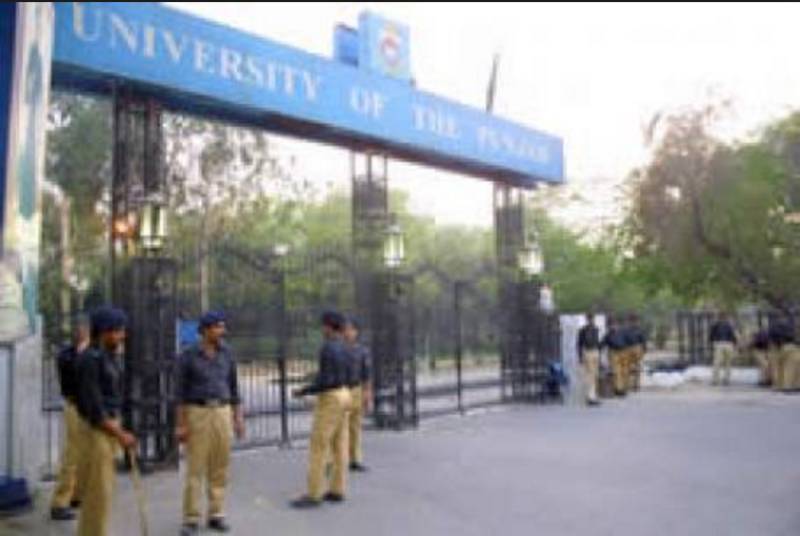 According to a statement two assistant professors Muhammad Hamid and Umar Nawaz, of Finance Department and PUCIT, and a Law College student named Muhammad Waqas were taken into custody during the raid.

The suspects were arrested on the allegations of having links with a banned outfit and shifted to unidentified location following the raid.

Meanwhile another CTD team raided the house of Assistant Professor Ghalib Ata of the Punjab University Institute of Administrative Sciences in Allama Iqbal Town early this morning and took him away for interrogation.

The Punjab University officials still remain to confirm the raids or anybody arrested.