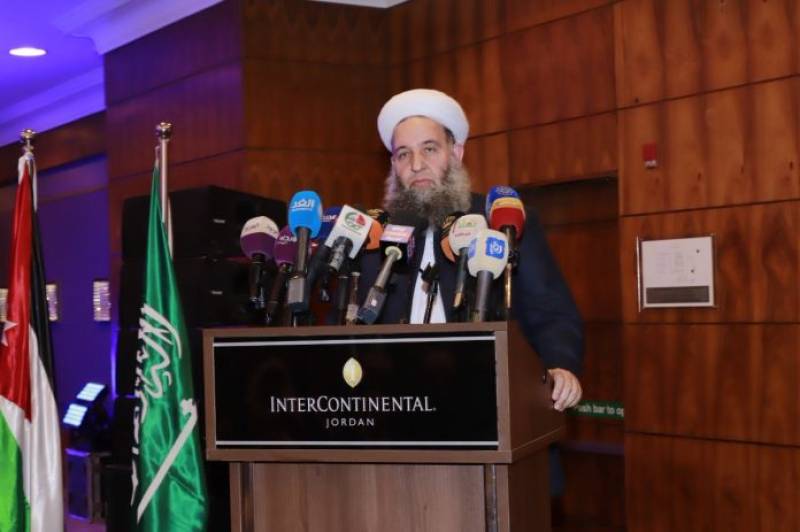 AMMAN – Pakistan has urged all Muslim countries to devise a joint strategy to stop the incidents of desecration of the Holy Quran and sacred personalities.

In a meeting of General Council of Religious Ministers of Organization of Islamic Cooperation in Jordan, Federal Minister for Religious Affairs and Interfaith Harmony Noor-ul-Haq Qadri strongly condemned the desecration of the Holy Quran by an extremist in Norway last month.

He stressed enhancing the role of mosques and prayer leaders for character building and teaching moral values and creating exemplary tolerant society.

The ministers of member countries lauded the suggestion of Noor-ul-Haq Qadri.

They also agreed to hold detailed discussions on impeding the frequent desecration incidents in the next meeting scheduled to be held in Jeddah.

The meeting was attended by the ministers of Saudi Arabia, Kuwait, Egypt, Morocco, Indonesia, Gambia, Jordan and Palestine.