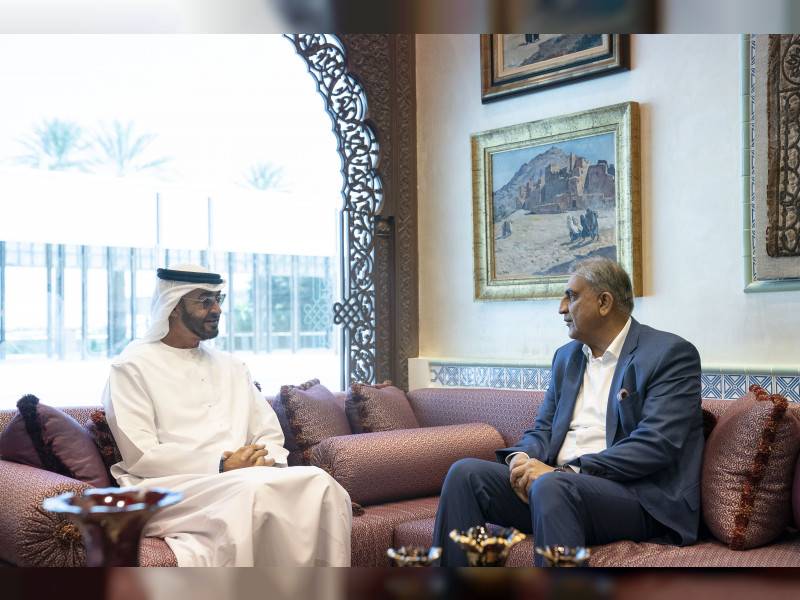 Sheikh Zayed and Bajwa discussed ways to enhance cooperation and coordination between the two countries in defence and military affairs in the best interest of the two sides, the Inter Services Public Relations (ISPR) said in a tweet.

The two sides exchanged views on the latest regional and international developments as well as a number of issues of mutual concern.

The two sides emphasised their keenness on continuing enhancing cooperation and joint work for the benefit of the two friendly countries and support regional and international peace and security efforts, the Emirates News Agency reported.