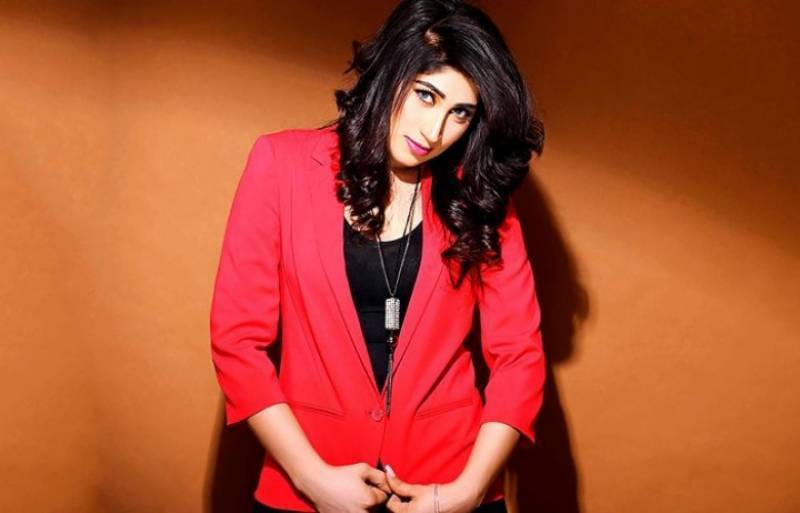 The decision was announced by Justice Sohail Nasir of LHC’s Multan Bench after Muhammad Waseem, the brother of Qandeel Baloch, was pardoned by her mother and witnesses retracted their statements.

In 2016, Waseem had strangled the model to death at her residence in Punjab. Later, Qandeel’s father Muhammad Azeem Baloch, had lodged a murder case against his son.

In September 2019, a model court in Multan had sentenced the model’s brother to life in prison for murdering his sister. He had on record admitted to drugging and killing his sister when he was presented before a special magistrate.

However, other accomplices including Qandeel’s two brothers and controversial cleric Mufti Abdul Qavi had been released over lack of evidence.

Waseem in his petition submitted to the LHC bench said that the sessions court had ignored the agreement reached between him and his mother, adding that Qandeel’s father had already passed away.

After hearing the argument, Justice Sohail acquitted Waseem in the case.

LAHORE - Saudi Arabia has handed over the brother of Qandeel Baloch, Muzaffar Iqbal to Pakistan who was accused of ...