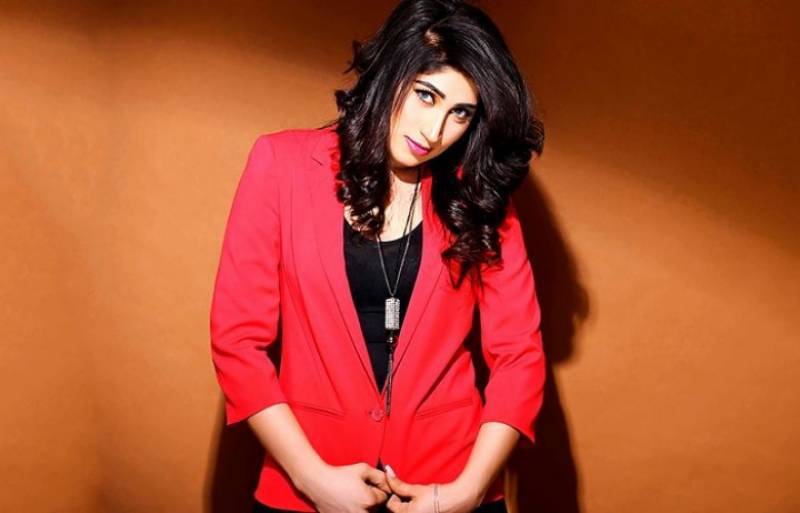 LAHORE - Saudi Arabia has handed over the brother of Qandeel Baloch, Muzaffar Iqbal to Pakistan who was accused of her sister’s murder.

According to the reports, the International Criminal Police Organization’s (Interpol) cell in the Kingdom had arrested the brother of Qandeel Baloch to tackle international crime, the arrests made on the Pakistani government’s 2016 request to Saudi Arabia. Muzaffar Iqbal accused of aiding and abetting in Qandeel’s murder.

In 2016, Qandeel’s brother, Waseem, had strangled her to death at her residence in Punjab. Qandeel’s father Muhammad Azeem Baloch, had lodged a murder case against his son.

MULTAN - The investigation officer in Qandeel Baloch murder case has been sacked for non- filing of final challan ...

In September 2019, a model court had sentenced the model’s brother, Waseem Khan, to life in prison for murdering his sister. He had on record admitted to drugging and killing his sister when he was presented before a special magistrate.