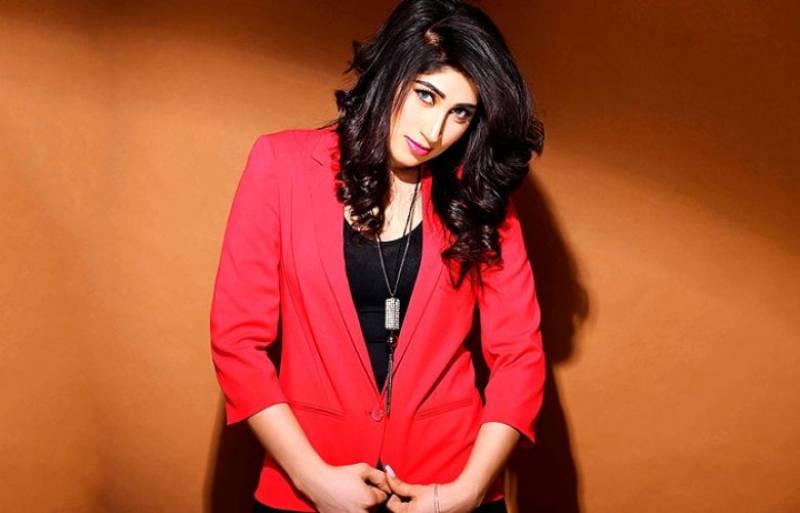 MULTAN - The investigation officer in Qandeel Baloch murder case has been sacked for non- filing of final challan despite the passage of 15 months.

According to reports, Sub-Inspector Muzaffarabad police station and investigation officer in Model Qandeel Baloch murder case Noor Akbar has been sacked by CPO Chaudhry Muhammad Saleem for not submitting final challan of the case in the court .

Model Qandeel Baloch who made headlines for her provocative selfies that spoke of trying to change “the typical orthodox mindset” of the people in Pakistan, was strangled in July by her brother Muhammad Waseem in a so-called case of "honour-killing" after he claimed that she had brought shame on the family and confessed to his crime in a press conference succeeding his arrest.

Prior to her death, Baloch whose real name was revealed to the crowds as Fauzia Azeem, spoke of worries about her safety and had even appealed to the interior ministry to provide her with security for protection, but to no avail.