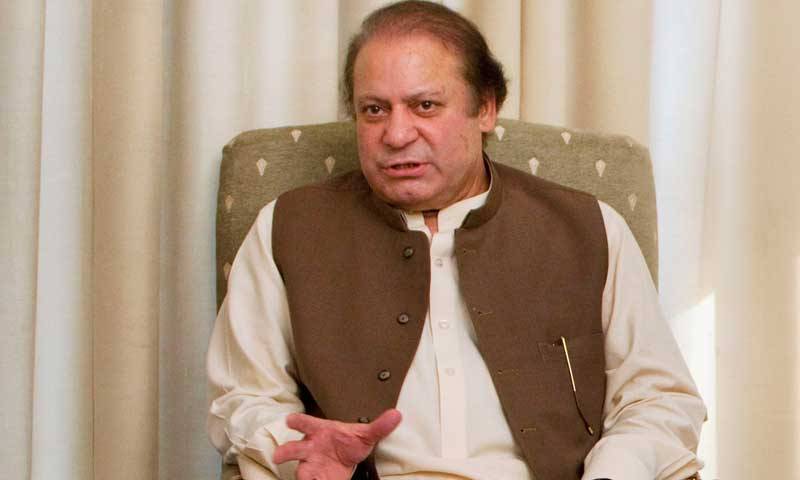 Nawaz expressed grief and sorrow over the loss of precious lives in the attack. The PM said the people and government of Pakistan share the pain of Indonesian brethren at this critical moment. He said terrorism was a common threat to Muslim countries and fighting it is their collective responsibility.

“Pakistan stands firm against every act of terror in the entire world,” the prime minister added.

At least seven people, including three policemen and one foreigner, were killed and several others injured in multiple explosions in central Jakarta, Indonesia, media reports said on Thursday.

Reports said that at least six explosions, including two minor blasts, were heard. Gunshots were also fired after the blasts.