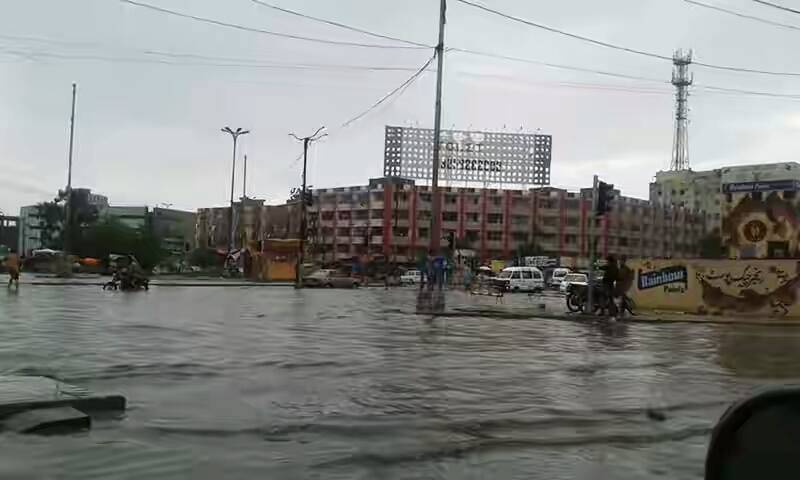 KARACHI - Intermittent rain in Karachi continued in most parts of Karachi on the second day, causing power outages and disruption at various parts of the city.

In a tragic turn of events, three Karachiites in North Nazimabad and Korangi area were killed due to rain-related accidents.

The maximum rainfall yesterday was 41 mm recorded at PAF Masroor base 41 mm, followed by North Nazimabad 25 mm and Gulistan-e-Jauhar 12 mm. Karachi is expected to receive more rain on Saturday (today) and Sunday. 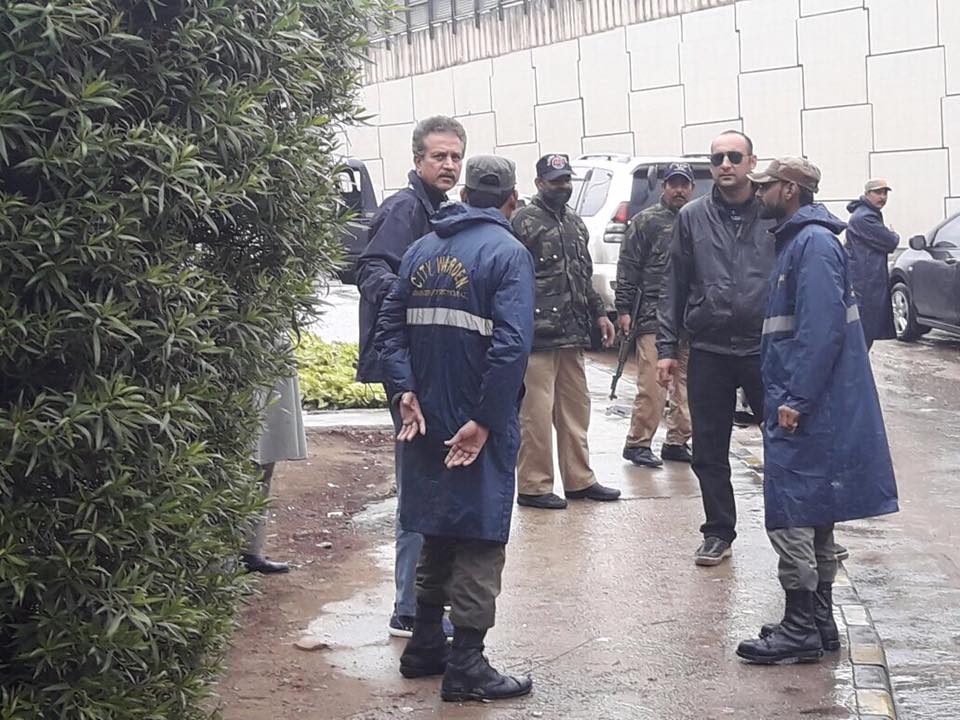 On the other hand, Pakistan Meteorological Department (PMD) said in a statement that rain-thunderstorm with snowfall over the hills is expected at a number of places in Balochistan, Khyber Pakhtunkhwa, FATA, Gilgit-Baltistan and Kashmir as well as isolated places in Sindh, south Punjab.

It also warned of ill-timed rains in the country in future due to climate change, saying that this will threaten crops.

“The future projections indicate that there will be no significant change in rainfall amount due to climate change but its temporal and spatial distribution will be highly influenced due to climate change. It means that untimely rains may threaten the crop production in future increasing losses at maturity stage,” a PMD official told ‘The News’ referring to a recent research.

Apart from Karachi, the weather turned frosty in most parts of the country and it is likely to persist for the next few days.