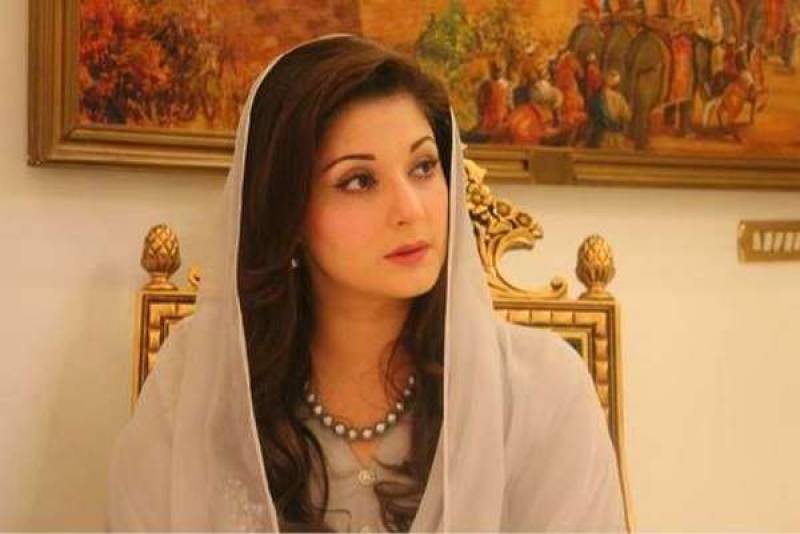 Panama Papers, which was released by  International Consortium of Investigative Journalists (ICIJ) after a long investigation, had claimed that both offshore companies were owned by Maryam Nawaz.

But, the PM's daughter denied the ownership, claiming to be a Trustee of the two companies.

Her counsel also described the Maryam Nawaz's signatures on the Minerva Financial Services, an offshore firm, as fake.

The British agency confirmed all this in response to a letter written by the Joint Investigation Team to it seeking assistance in the investigation of Panama case.