Indians ‘soon to get’ visa-free access to Pakistan's Kartarpur Sahib 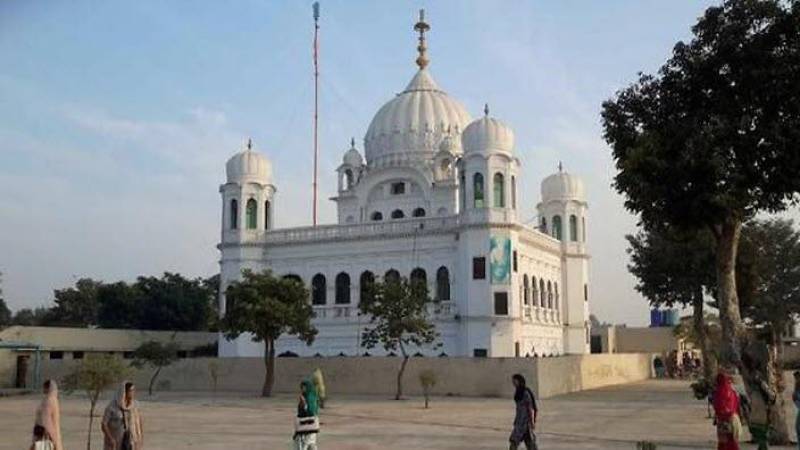 Everyday, 5,000 pilgrims will be allowed to visit the Gurdwara on foot, both as individuals or in groups, Home Ministry's Joint Secretary (Internal Security) S.C.L. Das was quoted by Khaleej Times as telling reporters in Lahore after the second Joint Secretary-level bilateral meeting at Wagah.

Pakistan highlighted the infrastructural constraints on their side and conveyed that they may be able to accommodate many of the Indian proposals in a phased manner, he said. 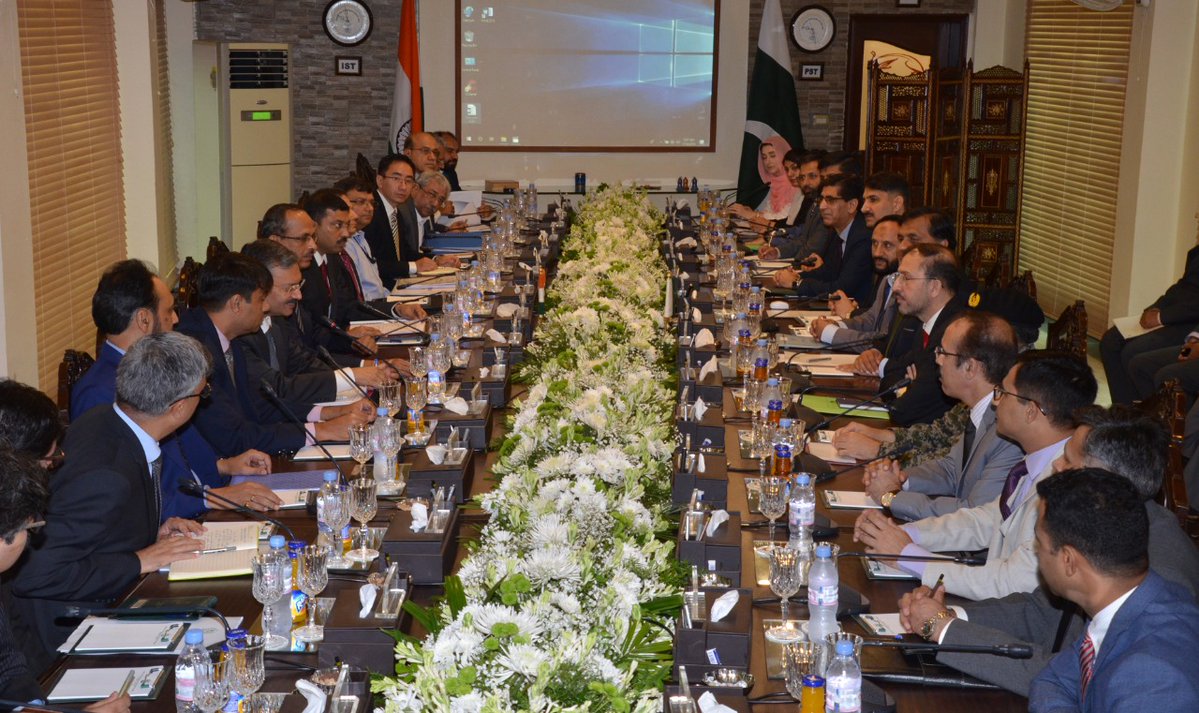 The Indian side has raised the demand of allowing 10,000 additional pilgrims to visit the Kartarpur Sahib Gurdwara on special occasions.

Following the Sunday’s talks, India's Ministry of External Affairs ministry also shared details of a bridge that they were building and "urged" Pakistan to build a bridge on their side.

Ministry of External Affairs after India-Pakistan bilateral meeting on #KartarpurCorridor : India requested Pakistan that 5,000 pilgrims be allowed to visit Gurdwara Kartarpur Sahib using the corridor everyday, given the expected high demand on our side. pic.twitter.com/KLQTo9szvx

Briefing media at Wagha on Sunday, Foreign Office Spokesman Dr Muhammad Faisal has positive development has taken place during talks on Kartarpur Corridor in Sunday's meeting between Pakistan and India.

Without any sharing any details, he added that consensus have been reached on eighty percent issues regarding Kartarpur Corridor, whereas rest of the issues will also be resolved during future talks.

The Second Round of Talks between #Pakistan and #India on #KartarpurCorridor are set to begin shortly.

Faisal, who is Director General South Asia, further said that the purpose of opening the corridor is establishing peace.

He said that work on Pakistan side is proceeding speedily with more than 70% of Gurdwara Complex, Terminal Building and Road completed.

The Kartarpur shrine in Pakistan's Narowal district across the Ravi is where Guru Nanak Dev, the founder of Sikhism, spent his final days, and is highly revered by the Sikh community. It is about 4 km from the Dera Baba Nanak shrine in Gurdaspur.

The first meeting on the Kartarpur corridor was held on 14th March.

On March 19, Pakistan and India held a technical meeting at the designated zero point to discuss the plan for the Kartarpur corridor project.

Sikhism was born in Punjab, a region that was divided between the two countries during partition in 1947. The Gurdwara Darbar Sahib Kartarpur is one of Sikhism’s holiest shrines. The religion’s founder, Guru Nanak, spent the last 18 years of his life there.