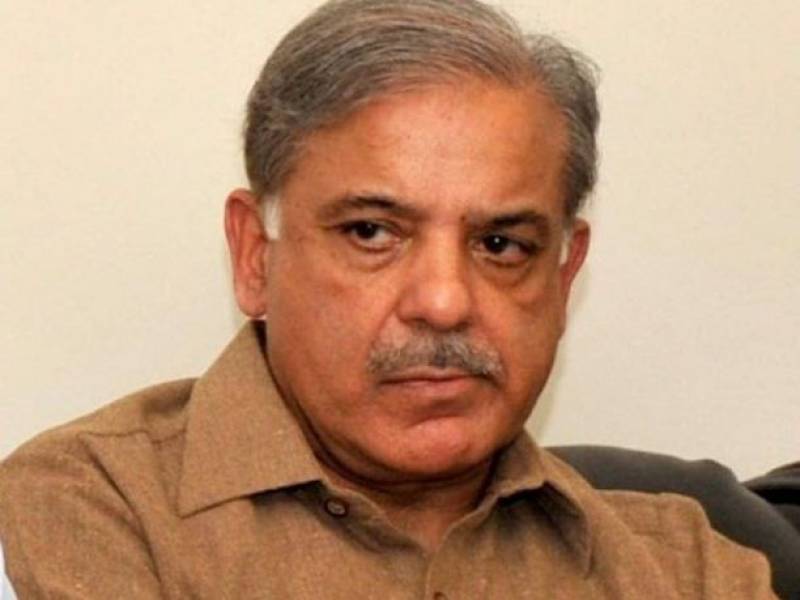 LONDON – The UK aid agency DFID has rebutted the Daily Mail’s claims regarding the embezzlement in funds released for earthquake rehabilitation in Pakistan in a statement.

The story claimed that former Punjab chief minister Shahbaz Sharif stole British taxpayers’ money given to Pakistan’s Earthquake Relief and Reconstruction Authority (ERRA), which was set up to help the victims of the 2005 Pakistan earthquake.

“Our response to the question asked in the headline was robust and clear. It was carried close to the bottom of the 2,500-word story,” UK aid said in the clarification.

Following is the complete statement issued by the UK aid:

“The UK’s financial support to ERRA over this period was for payment by results – which means we only gave money once the agreed work, which was primarily focused on building schools, was completed, and the work audited and verified.

The UK taxpayer got exactly what it paid for and helped the vulnerable victims of a devastating earthquake. We are confident our robust systems protected UK taxpayers from fraud.

The Mail on Sunday provides little substantial evidence to support its headline.

It says investigators in Pakistan “are convinced that some of the allegedly stolen money came from DFID-funded aid projects” without providing any substantial evidence this was the case with the earthquake fund.

The piece goes on to quote Shahzad Akbar, Imran Khan's Asset Recovery Unit chief, saying it “appears” some money “may” have been stolen from aid and development projects, again without offering any substantial evidence this was the case with ERRA.

DFID also gave The Mail on Sunday some background on its work in Pakistan.

We told the paper how DFID’s work is lifting millions of the poorest people out of poverty whilst improving stability and security in both the UK and Pakistan, which ultimately benefits the UK as well.

In addition, the UK has supported over 8 million people in Pakistan following natural disasters and conflict since 2011."