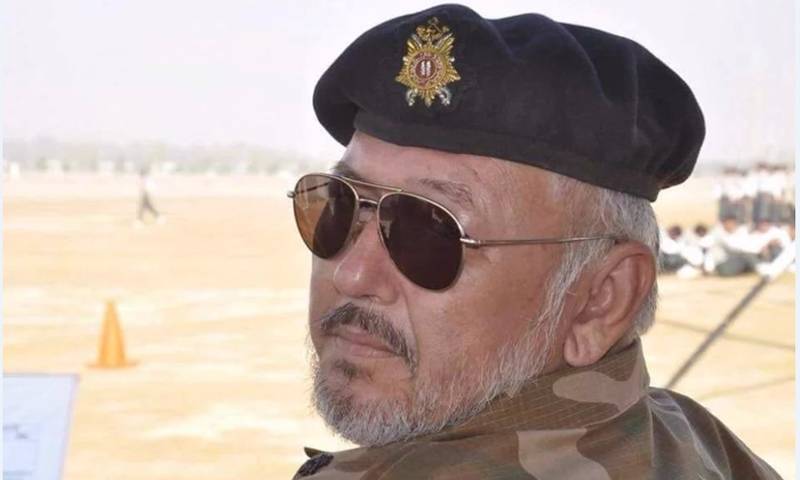 PESHAWAR (Staff Report) - Pakistan Army's Major Ali Jawad Changezi, who was severely wounded in the recent spate of "unprovoked" firing by Afghan forces at the Torkham border on Monday night, has succumbed to his injuries at the Combined Military Hospital in Peshawar.

Changezi belonged to Quetta and was deployed at Torkham border’s zero-point when he was shot. His funeral will be held at the Peshawar Corps Headquarters, according to military officials.

Curfew imposed in Torkham as tensions mount on Pak-Afghan border

The recent clash between the border forces of Pakistan and Afghanistan began on Sunday night, when Afghan forces resorted to "unprovoked firing", according to Pakistani officials. The Inter-Services Public Relations (ISPR) said that Pakistani security forces had given the Afghans a fitting response.

The incident came after Pakistan attempted to construct a gate on own its side of the border to check unwanted and illegal movement across the border.

The building of the gate is part of renewed efforts by Pakistan to effectively manage the porous and conflict-ridden border areas with Afghanistan. As part of the same policy, it was recently announced that no Afghan nationals would be allowed to enter into Pakistan without formal travel documents.

A similar border gate was also built on the Afghan side of border and handed over to the Afghan forces last month.

Defence Minister Khawaja Asif added that border management with Afghanistan is vital for our security.

In a tweet, he said the free flow of traffic cannot be allowed at the Pakistan-Afghanistan border.