Whatsapp messaging service goes down in Pakistan, other countries 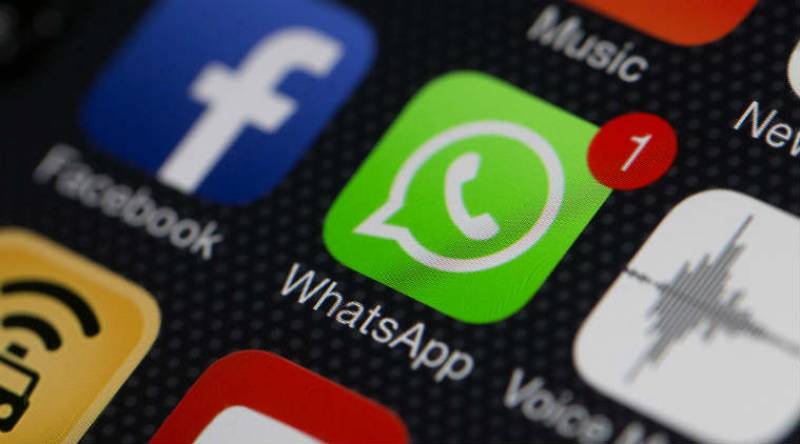 Users in Japan, Russia, Lebanon, Netherlands, India, Oman and other countries also reported that Whatsapp was down in their countries. Pakistan users are also facing issues as they are unable to send and receive messages through the app.

The website Down Detector showed a huge spike in problems with the app beginning around 2am. Around 43 percent problems are related to connection and 41% are about sending and receiving messages.

Users miffed with Whatsapp crash took to Twitter to highlight the issue.

When you turn to twitter to see if #WhatsApp is down 😂 ...

DO NOT PANIC. WHATSAPP IS DOWN.

#whatsapp is down globally. It's the beginning of the end! I hope everyone has their prepper stash ready. Haha!

WhatsApp allows users to message and send photos to one another across different operating systems and platforms, and is considered by many to be a simpler alternative to text messages or SMS.