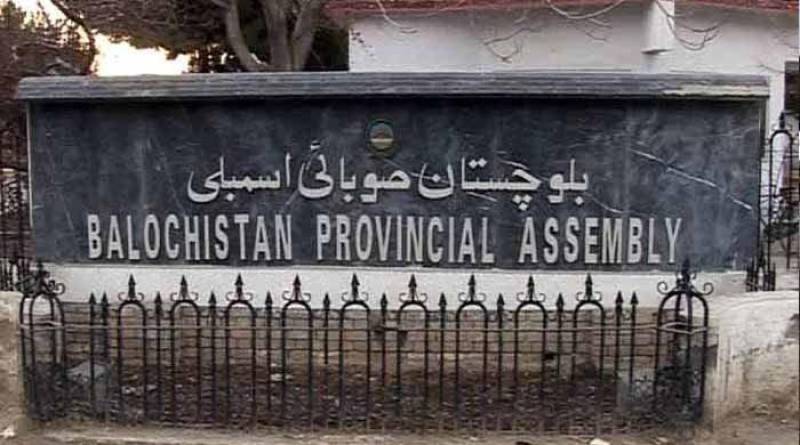 QUETTA – Chief Minister Jam Kamal has approved the construction of a daycare centre at the Balochistan Assembly, something the Balochistan government spokesperson said is a first.

Liaquat Shahwani ‏made an announcement in a tweet on Friday.

#Cm Balochistan Mr @jam_kamal leads in establishing Baby day care centre in #Balochistan Assembly.#BabyDayCareCentre was established at Parliament in 2017, while Balochistan is the only province which has established it.@ImranKhanPTI @SenatePakistan @BAwamiParty @UNICEF pic.twitter.com/0pwnAR89K6

The issue was brought up in Balochistan when a female MPA from Kech was asked to leave the assembly for bringing her infant with her.

On April 29, Mahjabeen Sheran brought her seven-month-old to the assembly because he could not be left at home due to sickness. She was asked to leave.

She had asked for a daycare to be set up at the assembly multiple times before but her request was turned down.

The country’s Parliament House in Islamabad already has a daycare.