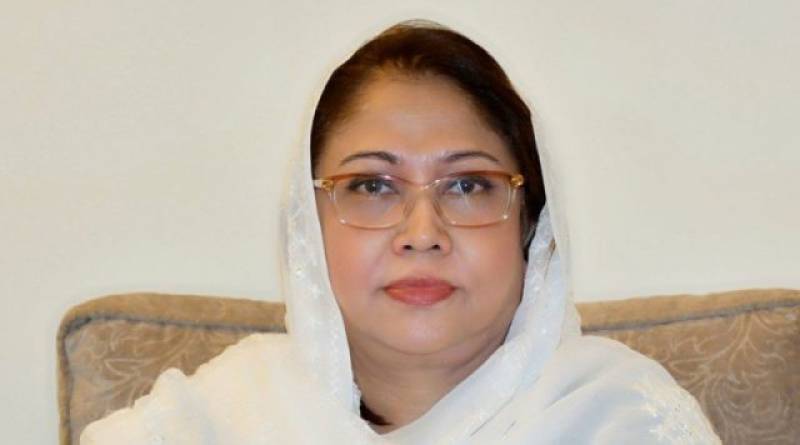 Faryal was arrested hours after NAB chairman signed arrest warrant for her, the Geo News reported.

The Zardari House in the federal capital, Islamabad, has been declared as sub-jail and the PPP leaders would not be shifted to NAB headquarters.

Talpur would be presented before an accountability court on Saturday, the TV channel further added.

Her brother and the country's former president, Asif Ali Zardari is already in NAB custody.

RAWALPINDI - Former president, Asif Ali Zardari was shifted to Rawalpindi Institute of Cardiology on Thursday after ...

Their arrests came after an accountability court dismissed their bail applications for extension.