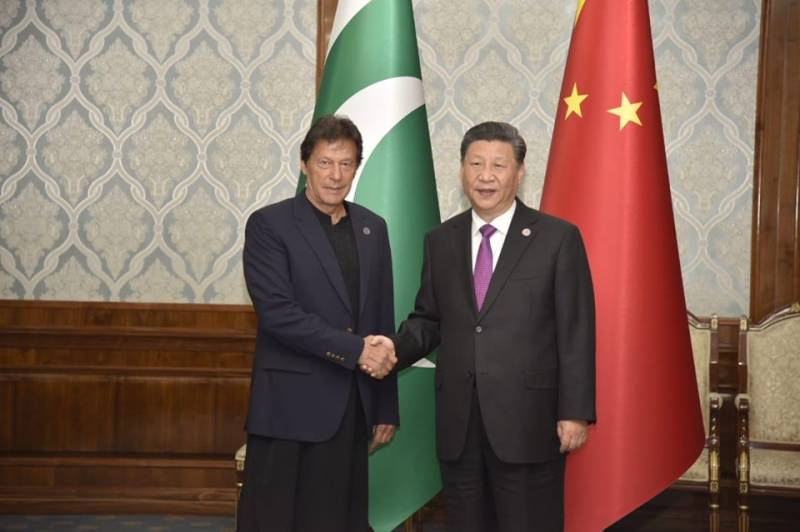 BISHKEK - Prime Minister Imran Khan held a meeting with Chinese President Xi Jinping on the sidelines of the ongoing summit of Shanghai Cooperation Organization in Bishkek on Friday. 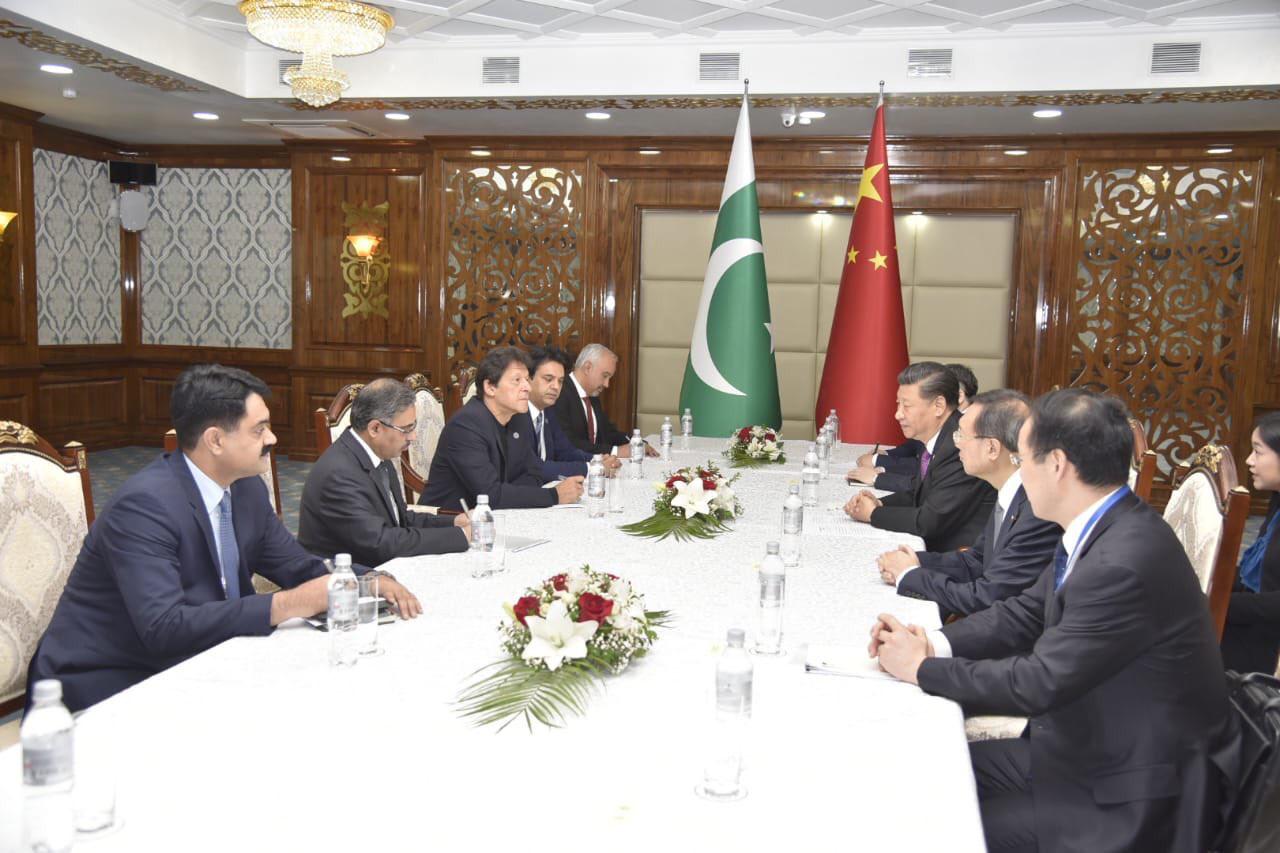 BISHKEK - Pakistan and Kyrgyzstan have agreed to strengthen land and air connectivity between the two countries. This ...

The prime minister also met Russian President Vladimir Putin during a dinner hosted by Kyrgyzstan president in honour of heads of SCO.

Prime Minister of Pakistan Imran Khan with Russian President Vladimir Putin at 19th Meeting of the Council of the Heads of State of the Shanghai Cooperation Organization in Bishkek Kyrgyzstan.#PrimeMinisterImranKhan #SCOSummit2019 #Bishkek pic.twitter.com/9ZRyDP1vFT

The Pakistan premier and President Putin shook hands and inquired well-being of each other.

Since 2017, Pakistan has been actively participating at all levels in various SCO mechanisms including foreign affairs, defence, national security, economy and trade, science and technology and innovation, youth and women empowerment, tourism and media.