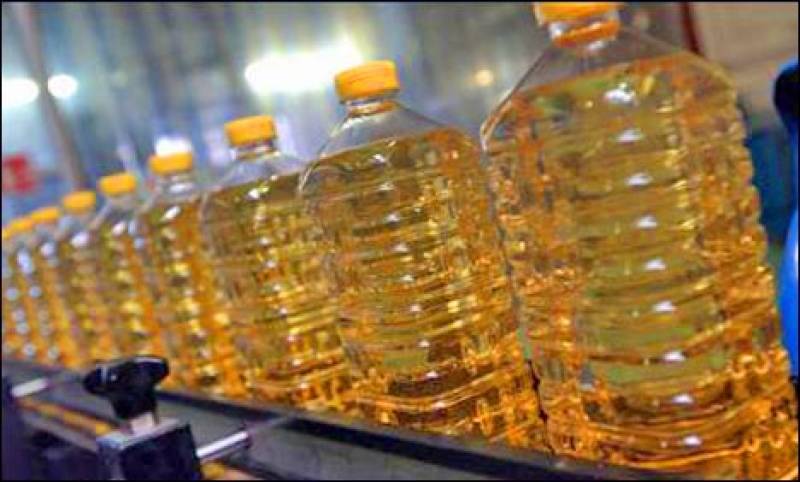 LAHORE (Web Desk) - After a cut of Rs15 per kilo/litre in ghee and cooking oil prices, the commodity has disappeared from the markets in the Punjab province, according to media reports.

The Punjab government reduced the prices of ghee and oil after fall in international prices of palm oil from manufacturers to the public.

The Chief minister Shahbaz Sharif, earlier today, ordered district administrations to take legal action against those shopkeepers who are selling the commodities on older rates whereas District Coordination Officer Multan raided on various shops and fined Rs 80,000 to those not obeying the orders.

According to the shopkeepers, the supply has been halted due to the new reduced rates whereas crisis can be prevented if the suppliers provide them ghee and cooking oil on new rates as prescribed by the government.