SC strikes down another contempt petition against Nawaz, ministers 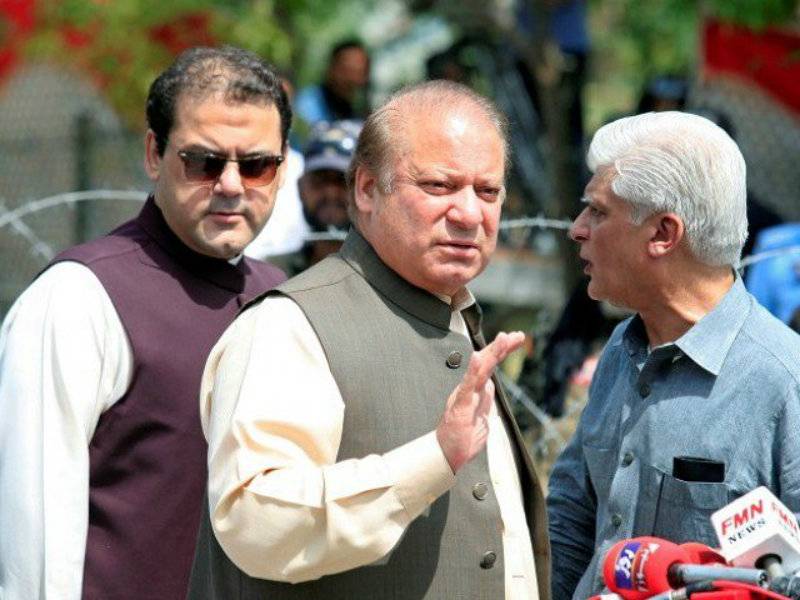 The apex court dismissed the petitions on Wednesday, filed by Sheikh Ahsanuddin, a member of the Justice and Democratic Party, against the Pakistan Muslime League - Nawaz bigwigs.

Scraping the petitions, Chief Justice Mian Saqib Nisar remarked that the court did not consider the presented evidence contemptuous.

"Every individual has the right to comment on verdicts while staying within the legal parameters," observed the CJP.

Defending his viewpoint, Ahsanuddin continued that the party, PML-N, had not secured the votes of 20 million citizens to which Justice Ijaz ul Ahsan responded that the court too, exercises patience.

"There is a limit to the court's patience," Ahsanuddin argued, however, Justice Ahsan stated that the court's level of patience was greater than that of the petitioner.

Justice Nisar had said on Tuesday that the Supreme Court was noting remarks being made regarding the judiciary at present and would take up those cases at an appropriate time.

"The remarks in question were directed at the joint investigation team and not the apex court," stated the top judge.

The court had also wrapped up a petition against holding of dual offices —president of Pakistan and army chief — by Gen (retd) Pervez Musharraf.