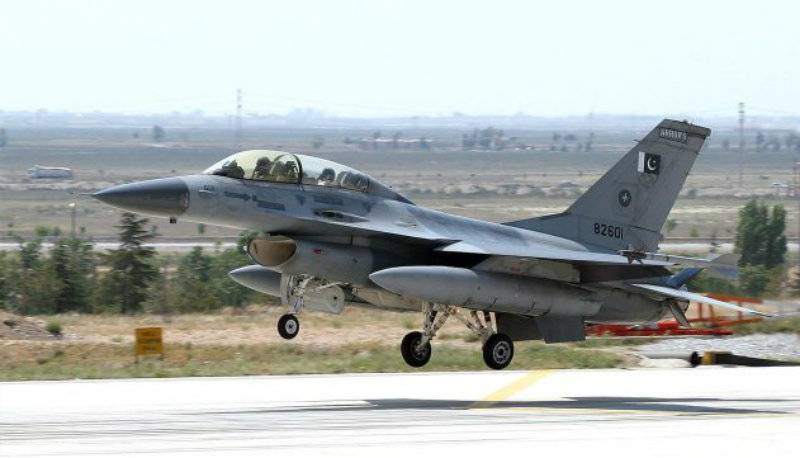 ISLAMABAD (Web Desk) - Turkey and Pakistan signed a deal under which Istanbul will help Islamabad in modernizing its F-16 fleet.

A senior official of Turkey-Asia Pacific Councils of Foreign Economic Relations Board Volkan Yuzer in Istanbul said that both countries have struck a deal on the aviation project. He said some of F-16 Pakistani fighters have already been flown to Turkey, Radio Pakistan reported.

He added that Turkey was already manufacturing engines of the F-16 jets, besides making some spare-parts as well.

To a question, he said at least 100 Turkish companies were already conducting successful business in Pakistan and more investment was expected in future.