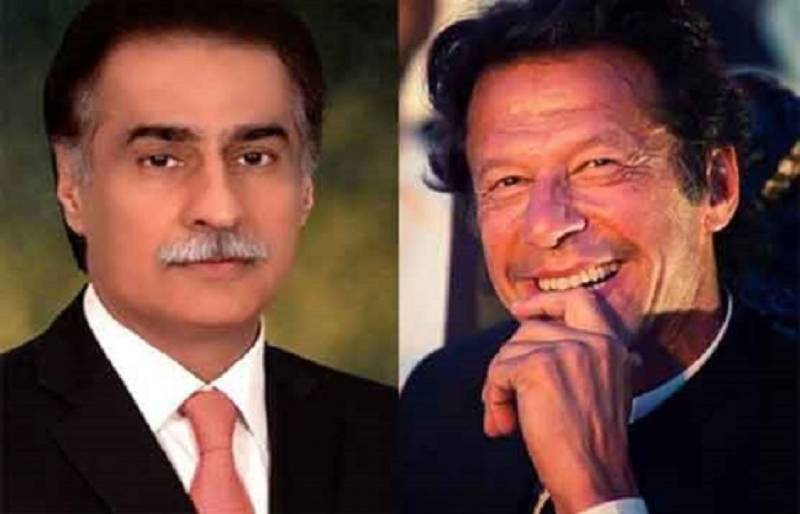 ISLAMABAD (Web Desk) - The Election Commission of Pakistan (ECP) has rebutted the accusation of Pakistan Tehreek-e-Insaf (PTI) regarding transfer of votes from NA-122 Lahore constituency.

“There is no truth in the allegation that votes were transferred from NA-122 before the by-election in the constituency,” the ECP said in a statement issued on Wednesday.

An ECP official said 4.5 million new voters are registered till now in Punjab following the May 11, 2013 elections.

The NA-122 election was declared null and void on August 22 while the voter list in the constituency was frozen on August 26.

He further said that election schedule for NA-122 by-election was announced on August 26.

“We are investigating the number of PTI votes thrown out of NA122 at the last minute & will then approach the ECP,” Imran wrote on his verified Twitter account.