Shahlyla Baloch laid to rest in her hometown Kalat 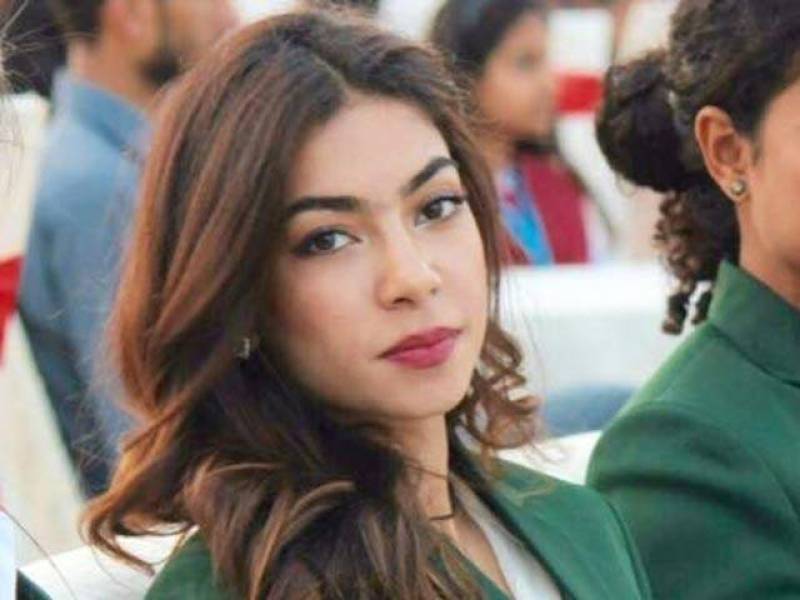 She was buried in Kalat’s Shahi graveyard.

A large number of people attended the funeral prayers, including tribal elders, politicians, religious leaders and people from all walks of life.

Baloch passed away in a tragic car accident Wednesday night in Karachi.

Baloch was considered to be one of the finest strikers for Pakistan women’s football team. She represented the country at the South Asian Football Federation Women Football Championship 2014 in Islamabad, which was the last international event that Pakistan women’s team competed in.

Dubbed as the first female to score a hat-trick at the international level, she was a mere 20 years old at the time of her demise.