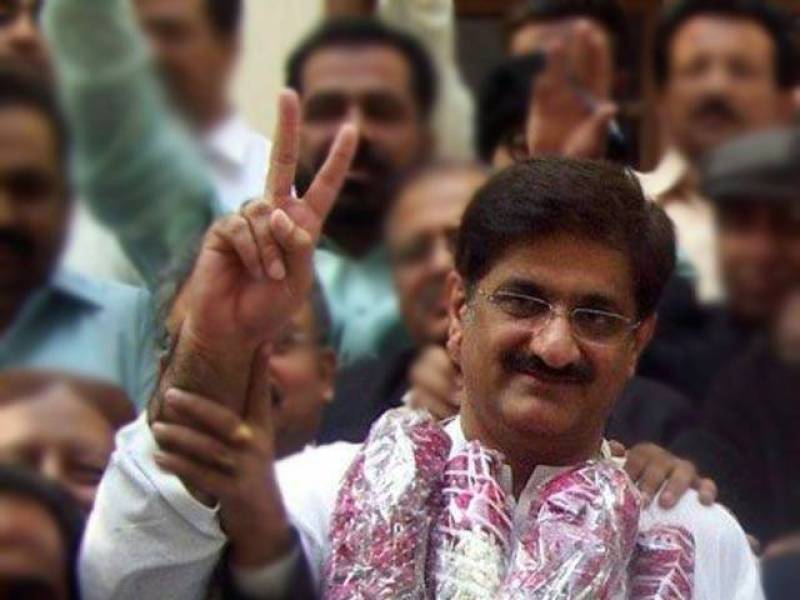 KARACHI - In an absurd move in a country battling hefty loans and economic crisis, Sindh Chief Minister Syed Murad Ali Shah on Saturday approved a summary to increase his own salary by more than 300 per cent.

Earlier the chief minister used to draw Rs35000, which has now been increased to Rs150,000. The house rent and maintenance allowance now stands at Rs140,000.

Salary, allowances, perks, and privileges of each lawmaker of the Sindh Assembly have also jumped from Rs72,600 to Rs145,000 per month with effect from July 1, 2017.

The government has also approved a staggering increase of up to 50 per cent in basic salary of each MPA.