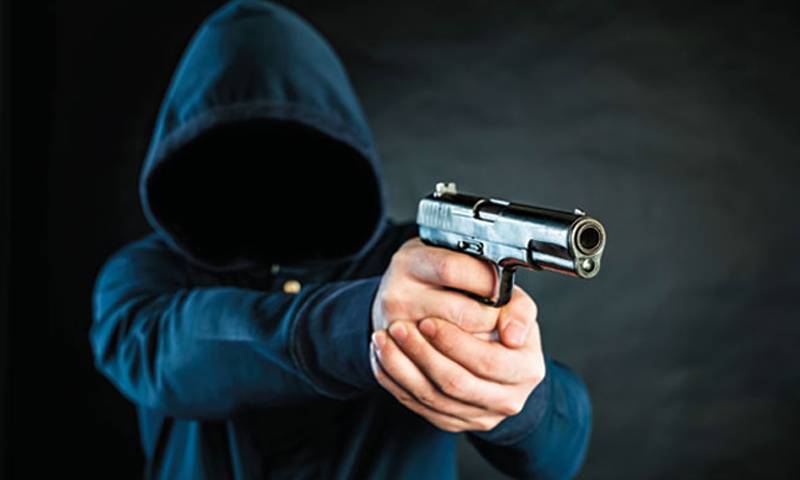 KARACHI - Armed robber have lotted the house of an officer of the Pakistan Air Force (PAF) and its neighbouring house in an area within the limits of the Mauripur police station.

The incident happened on Sunday when about eight robbers, according to police, entered the house of Squadron Leader Adeel Qamar and held the family members hostage at gunpoint. The house is located at Javed Bahria Cooperative Housing Society in the metropolis.

Mauripur SHO Abdul Ghaffar Shah told The News the PAF officer was not present at the house and his father Maqbool Malik is also a retired officer of the PAF.

A case has been registered against the robbers on the complaint registered by the officer's father.