Pakistan close to be a polio-free country: Lodhi 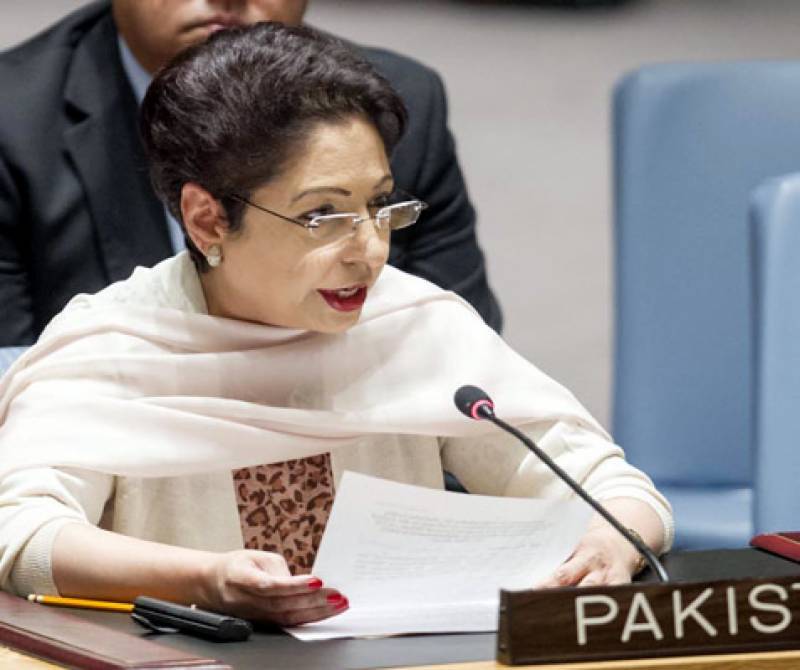 She told UNICEF's Executive Board in New York that Pakistan has made remarkable progress on polio eradication.

She said Pakistan is firmly committed to meet the ambitious 2030 agenda aimed at ending extreme poverty and promoting prosperity.

Maleeha Lodhi said Pakistan is pursuing a policy of reform to bring the poor into the mainstream, with focus on the development of children.