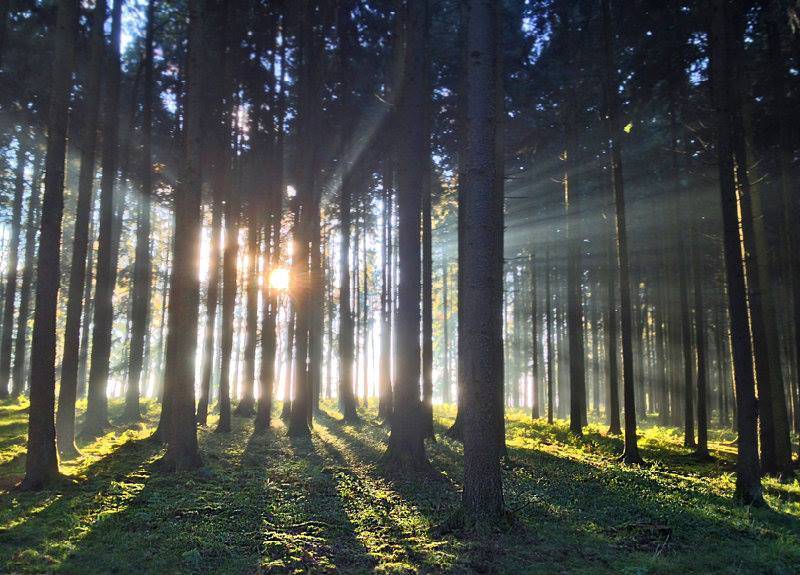 LAHORE - The South Punjab Forest Company (SPFC) has extended the deadline for submission of bids for afforestation from September 15, 2017 to October 02, 2017.

Last month, the Punjab government announced it is going to lease 99,077 acres of land for afforestation and rangeland management.

In July, SPFC Chairman Awais Leghari gave an overview of SPFC and its initiative to promote afforestation in South Punjab under Public Private Partnership (PPP) mode.

“A total of 99,077 acres of land in the form of 187 forest lots of various sizes in Bahawalpur, Rahim Yar Khan, Rajanpur, Muzaffargarh and DG Khan are being offered to the investors for 15 years so that commercial forestry and range management activities can be done,” he had told the media.

And now, the deadline has been extended upon the directions of the Board of Directors (BoD) of SPFC to facilitate investors.

LAHORE - The Punjab government is going to lease 99,077 acres of land for afforestation and rangeland management, ...

On October 02, the technical bids shall be opened at 1500 hours PST in the presence of bidders or their authorised representatives at PC Hotel, Lahore. The financial proposal of technically qualified bidders shall be opened at a date and time, which shall be intimated, in advance, later on.

SPFC Chief Executive Officer Tahir Rasheed said, “The deadline has been extended to facilitate the investors. I urge the national and international investors to benefit from the opportunity offered by the Government of Punjab.”

“SPFC offers a golden opportunity to the prospective investors to undertake afforestation and range management activities for 15 years. We hope that the initiative will help to meet the demands of the wood-based industry and fully believe that it will contribute to save the natural forests of Pakistan,” he added.

The RFP/Bidding Documents are available at SPFC’s office against payment of Rs. 2000/- for National Individuals/Companies and US $ 100/- for foreign investors in the form of Pay Order/Bank Draft in favour of SPFC. Some minor changes have been made in the RFP which are available on the website of SPFC: www.spfc.org.pk.