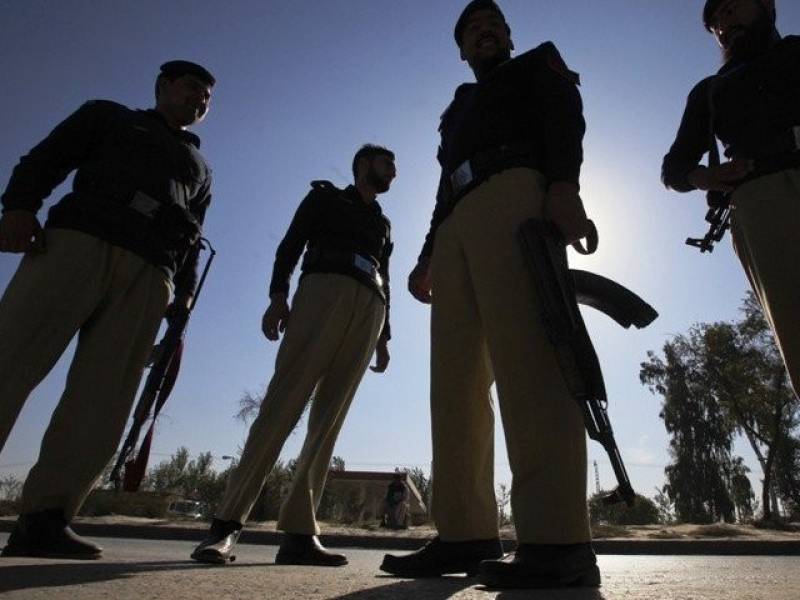 SAHIWAL - A young man killed his brother and a sister, besides injuring his father, mother and two brothers over a domestic issue in Punjab's Chichawatni city.

According to police, accused Wasim (24), a resident of Ahmed Nagar, demanded money from his father repeatedly to pay off his debt, but on denial, he slaughtered his brother Abdul Rehman, sister Faiza with a knife while they were asleep at night. They died on the spot, said police.

Accused Wasim also attacked his father Safdar Zaman, mother Saeeda and brothers Azeem and Faizan when they intervened to stop him from the brutal act.

The injured were shifted to Tehsil Headquarters hospital. The police arrested the accused and further investigation was underway.