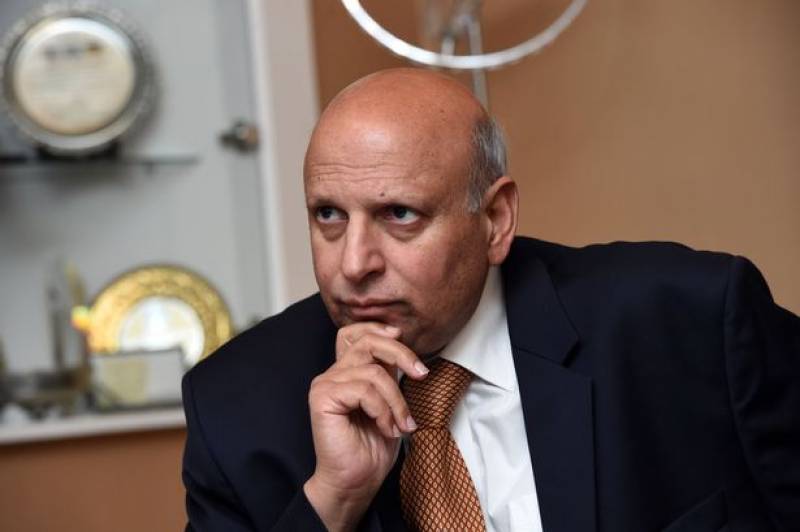 The PTI delegation headed by Punjab Governor Chaudhry Muhammad Sarwar would consist of housing and urban development minister, Mehmoodur Rashid, minister for industries and commerce, Mian Aslam Iqbal and others.

The funeral of the former first lady will be held at the Sharif Medical Complex at 5:00 pm in Raiwind near Lahore.

Earlier, her body was shifted to Pakistan from London where her funeral was attended by a large number of people including her sons Hassan Nawaz and Hussain Nawaz, brother-in-law Shahbaz Sharif,  Chaudhry Nisar Ali Khan and Ishaq Dar.

LONDON - Members of the Sharif family gathered at the Regent Park Mosque in London for the funeral prayers of Kulsoom ...

Pakistan International Airlines’ (PIA) flight PK-758 carrying the casket of the former first lady, landed at the Allama Iqbal International Airport in the wee hours where the relatives received the body amid tears.

The casket has been shifted to Sharif Medical City’s mortuary where the former premier and other members of the family have a glimpse of the deceased.

Kulsoom Nawaz breathed her last on 11 September in London's Harley Street clinic where she was being treated for cancer.