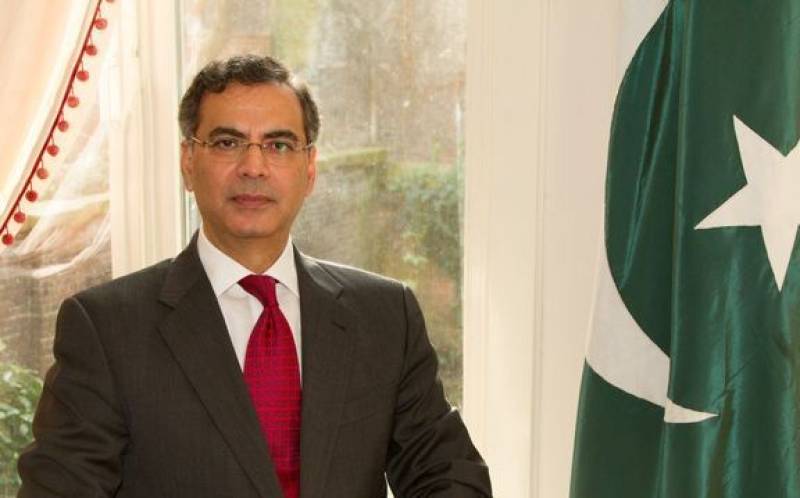 LONDON - Moazzam Ahmad Khan on Monday assumed the charge of the office of new High Commissioner for Pakistan to the United Kingdom.

According to a Pakistan High Commission’s press release, Moazaam Khan’s diplomatic career spans over three decades. Prior to his current assignment, he was serving as Special Secretary in the Ministry of Foreign Affairs. Ealier, he held various diplomatic assignments in Pakistan missions in Washington, Nairobi, The Hague and New Delhi.

He also served as Ambassador of Pakistan to The Netherlands and the United Arab Emirates.